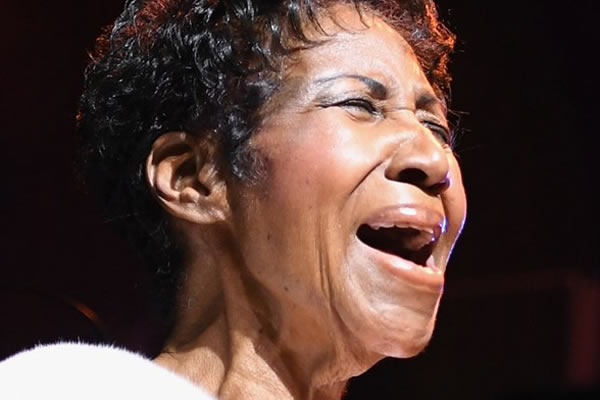 Aretha Franklin has passed away at 76, after losing her battle against grave illness.

The late soul and R&B icon, a musical prodigy who went on to become one of the world’s greatest ever vocalists, stands above her peers as a true legend even at a time when the term is overused.

The soul legend, known as one of the greatest ever artists on Detroit’s legendary Motown label, known for their unique and seamless blend of soul and pop, was reportedly surrounded by family and friends at the time of her death.


Prayers and well wishes poured in for the Grammy-winning artist, often called the Queen of Soul, after her illness became known.

“She has been ill for a long time,” a longtime friend of the star told People Magazine. “She did not want people to know and she didn’t make it public.”

Franklin had been receiving hospice care, according to friends.

Journalist and family friend Roger Friedman broke the news of her illness late on Sunday, reporting Franklin was “gravely ill in Detroit. The family is asking for prayers and privacy”.

The 76-year-old Franklin influenced generations of female singers with unforgettable hits such as Respect (1967), Natural Woman (1968) and I Say a Little Prayer (1968).

Franklin was born in Memphis, Tennessee, in 1942. A gifted singer and pianist, Franklin toured with her father’s travelling revival show and later visited New York, where she signed with Columbia Records.

The soul icon’s musical gifts became apparent at an early age. Largely self-taught, she was regarded as a child prodigy. A gifted pianist with a powerful voice, Franklin got her start singing in front of her father’s congregation. She had already recorded her first tracks at age 14.

Franklin went on to release several popular singles, many of which are now considered classics. In 1987, she became the first female artist to be inducted into the Rock and Roll Hall of Fame, and in 2008 she won her 18th Grammy Award, making her one of the most honoured artists in Grammy history.

On the announcement of her death, tributes immediately began pouring in as music lovers remembered her sterling career.