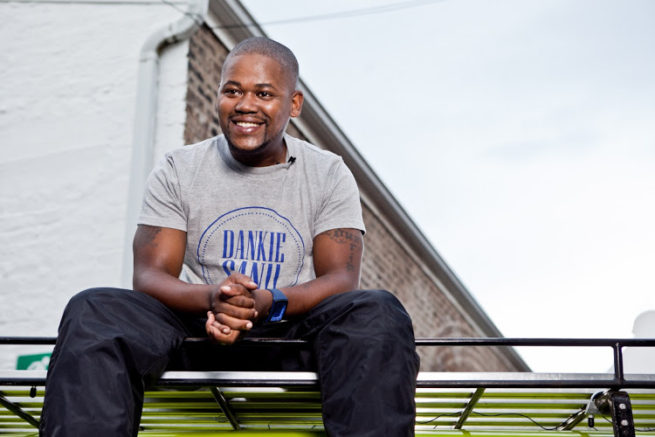 As those close to hip-hop veteran Linda 'ProKid' Mkhize prepare to honour him with a final send off on Thursday, his family have made the results of the musician's post-mortem public.

In a statement issued on Wednesday, ProKid's family said they received the exact cause of his death, which they released after the outpouring of love from fans.

The statement went on to add that before his death last Wednesday evening, ProKid complained of stomach pain.

Speaking to Drum ProKid’s cousin Nhlanhla Mohlauli said: “We are feeling so much better. It ended the speculations and the wrong statements in the media that he died because of drugs and alcohol abuse. They (results) proving that it was none of that.”

He says the family is satisfied with the outcome of the autopsy. “We are happy. We went for a proper presentation and we were there when it was done, we are more than happy.”

The hip-hop pioneer's death was confirmed in the early hours of last Thursday morning by his family, who initially stated that he died after suffering a "severe seizure".

South Africans have inundated social media with tributes for the star and on Saturday fans and high-profile personalities gathered in the streets of Diepkloof last Sunday where a gigantic picture of ProKid was painted on a wall.

At the height of his career, Mkhize released six albums, with Heads and Tales album still being recognised as one of the biggest in kasi hip-hop. He also co-presented SABC1’s Jika Majika with Thembi Seete of Boom Shaka fame. It was due to his entrepreneurial spirit that Mkhize started his own brand under his popular tagline, “Dankie San”.

Some of the labels he worked under include TS Records, Gallo and Universal Music. At the time of his death, he was signed to Mabala Noise and spoke of releasing new music in order to get back into action.

Prokid’s wife, burst into tears and screamed when she saw the lifeless body of the Dankie San hit-maker on Mbanjwa’s bed in her flat in in the Joburg CBD on Wednesday night.

Pro, as he is also known is survived by his mother Fikile, father Zwelakhe Kheswa, wife Ayanda, and 3-year old daughter, Nonkanyezi. He will be laid to rest at West Park Cemetery. The funeral service will take place at the UJ Soweto Campus at 8:00.