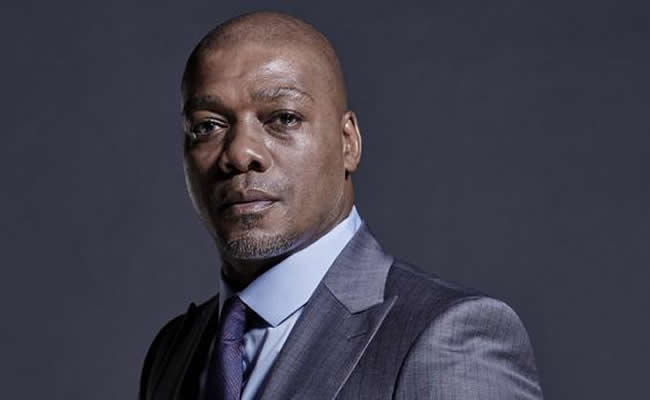 Actor Mpumelelo Bhulose’s altercation with his co-star and boss has allegedly cost him more than his job.

This comes as his life is rumoured to be in danger. According to insiders, the star of e.tv drama Imbewu: The Seed has since opened a case of intimidation. Lodged in May at Umbilo Police Station in Berea, KwaZulu-Natal, the case is against fellow actor Leleti Khumalo’s husband, Skhuthazo Khanyile.

KwaZulu-Natal police spokesperson Captain Thulani Zwane confirmed Bhulose had opened a case of intimidation against Skhuthazo. Earlier this month, Sunday Sun reported that the star and Leleti had fought off camera. This resulted in Mpumelelo being Mpumelelo shown the door.


One of the reasons for his dismissal from Imbewu stemmed from his refusal to take orders from the TV show’s producer and actor, Leleti. Mpumelelo had also insisted on kissing her on-screen since they played a hubby and wife with four children.

Said an informant: “Mpumelelo later went on to fight with the production team, asking them why Leleti and him never kissed although they played husband and wife.”

Another informant claimed that Leleti didn’t do intimate TV scenes.

“This goes back to her days on canned SABC1 prime-time soapie Generations and yesteryear movie Sarafina!,” the mole said.

According to a third source, Leleti and her husband were angered by Mpumelelo’s insistence on kissing her on-screen.

Skhuthazo began hunting down Mpumelelo following the star’s fight with Leleti. And things got so scary that Skhuthazo’s two friends even began stalking Mpumelelo’s home to confront him, the source said.

Claimed the informant: “When they got to his house, his helper noticed the two men were armed with guns. They introduced themselves and told her they were looking for Mpumelelo, but he wasn’t home at the time.”

When asked for comment, Mpumelelo said: “I’m not going to comment about that anytime soon, and I don’t have a comment for any of your questions.”

When called, a person who answered Leleti’s phone requested us to send her an SMS, but she hadn’t responded at the time of going to print. Skhuthazo could not be reached for comment.