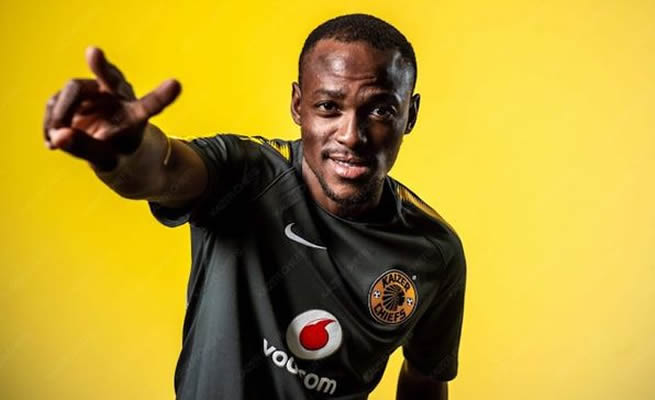 Tebogo Mokgodi’s cries had been silent. This was until she found a voice on social media . . . And opened up about her alleged abuse at the hands of her famous loveR!

According to Tebogo, Kaizer Chiefs defender Letlhogonolo Mirwa has been beating her up. And last week, the Rustenburg woman took to social media to expose the former Mamelodi Sundowns development player’s abusive behaviour.

Tebogo claimed the 23-year-old footie had been abusing her for quite some time. The 21-year-old said she, at some point, even lost their baby when she miscarried in 2017 following an alleged physical abuse incident.


The News Team is in possession of pictures of Tebogo’s bruises, allegedly suffered at the hands of the defender. Two weeks ago, Tebogo took to social media to vent her anger.

In her posts, Tebogo wrote: "I am tired now, I have to speak out. Letlhogonolo Richard Mirwa is an abusive man. That man abused me and I’m not the only one."

In another post, she added: "I was even pregnant, but I had a miscarriage. She also posted pictures of the bruises that were on different parts of her body."

When contacted on Wednesday, Tebogo declined to comment, saying she feared for her life following alleged threats by Letlhogonolo, and that’s why she didn’t open a case.

Said Tebogo: “He’s threatened to kill me. I’m not answering your calls anymore.”

Earlier on, she had told the SunTeam she started dating Letlhogonolo last year, adding she’d never opened a case because she was scared of him.

Letlhohonolo refused to comment, saying: “I don’t want to talk about her or the allegations.”