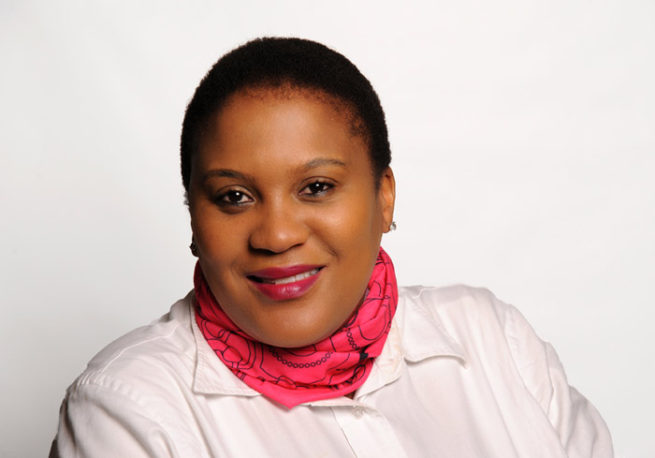 The SABC told The Star hours after it announced the return of Marawa to its employ, that Motsweni’s contract had been terminated following her long suspension. Last year Motsweni along with several other managers, were suspended for approving two contracts worth R18-million that were not budgeted for. This happened as the broadcaster was facing a major financial crisis.

SABC spokesperson Kaizer Kganyago said: “The SABC can confirm that Ms Motsweni’s contract has been terminated. The SABC is not at liberty to discuss the matter further. Ms Marcia Mahlalela is the Group Executive: Sports (Acting).”

However, The Star understands that her contract was terminated about two weeks ago. It is still unclear if her co-accused were also fired. Ironically, news of Motsweni’s axing came hours after the broadcaster released a statement that Marawa had been reinstated at the SABC and would start his slot on Metro FM and Radio 2000 (6pm to 8pm) next week.

“All contractual issues between the organisation and Mr Marawa have been resolved amicably and the SABC looks forward to having Mr Marawa back on board once again, to deliver another dose of award-winning sports programming, as we grow our audiences and fulfill our mandate as a public service broadcaster,” said Kganyago.

Motsweni is believed to have been behind Marawa’s resignation from the SABC last year. Two weeks prior to this Marawa had removed himself from his Metro FM following the suspension of his radio show producer Beverly Maphangwa which he deemed unfair.

Motsweni, an alley of former SABC COO Hlaudi Motsoeneng, is currently facing criminal charges for duping the SABC into financing her friends and family members’ trips to attend company-sponsored events across the country resulting in a loss of R45 182. The money covered air-tickets and accommodation. She is currently out on bail.