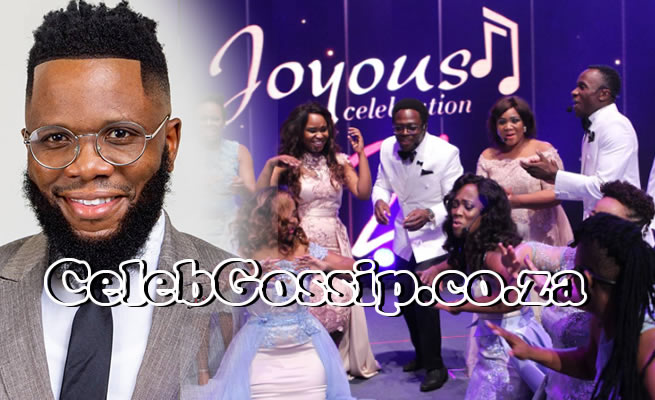 He went from being one of the most celebrated gospel artists to fighting addictions and being down and out, but Durban artist Simphiwe Khumalo decided to turn his life around and is now ready to release a debut album as a solo artist.

Many people would remember him for working with artists Ntokozo Mbambo and her husband, Nqubeko Mbatha, the Bala family, as well as Joyous Celebration. He then took an involuntary hiatus that hindered him from releasing his own music.

When asked what took him so long to release his solo debut album, the contemporary gospel singer said: “It was just preparation. I cannot say that I planned to take this long, I was actually frustrated that it took this long. But I believe that God was dealing with me because I am a better person now as a musician and a communicator. I understand things better now in terms of handling favour, breakthrough and money. I understand why God took so long to actually give me this breakthrough.”


Khumalo said his journey as a Christian and singer took many turns.

I have been through a serious journey. I have been a tlof tlof addict, a p0rn addict, an alcoholic, and all these things happened while I was a Christian because I got born again at a young age.

The addictions caught him when he was still part of Joyous Celebration, and he was open about his weaknesses.

When asked how fellow Christians treated him, he chuckled and said: “I am realistic. If I am struggling with something, I do not hide it because God already knows about it. All of my friends are Christians, and we did things together, but I was the worst one. Alcohol destroyed relationships for me because I became unreliable. I would get drunk to a point that no one would get hold of me for important church services and industry events.”

Coach Simphiwe, as he is known to those he trains daily, added that he lost friends.

“When I went back to Durban, my car had been repossessed, I had no house and my furniture was taken. I was very successful in Joburg as a musician, but I went back to Durban with a bag, flip-flops, a long sleeve T-shirt, as well as short and long trousers. I had no one to rely on. My friends had turned their backs on me, rightfully so, and I do not blame anyone. I take full accountability.”

The former Joyous Celebration tenor singer said one day, he made a short prayer and told God that he was tired of the life he was living because seeing his peers and people who used to be his friends being successful hurt him.

After that, he said he made a conscious decision to quit alcohol and all other addictions without the help of a rehabilitation centre.

He added that the journey as an addict taught him to understand people and not be judgmental.

“You know now when I look at a drunk person on the street, I just wish to know where they stay so that I can drop them off because I know exactly how that feels. I do not think that I am a better person now because it takes only one glass of alcohol for me to go back to being an alcoholic, but I exercise self-discipline.”

On August 6, Khumalo will record his debut album, Start over Project Live Recording, which is inspired by his life. This comes after nine years of being free from addictions and working on himself as well as rebuilding the relationships he had lost.

“It is not easy and it is not hard because every time I face a challenge, God gives me a solution. I am happy because this is the best time of my life,” he said when asked about how the preparations were going.

He gave a credit to his pastor, whom he said played a huge role in him being the person he is today. He said his supportive pastor, who gifted him with a luxury car about three weeks ago, was also physically and financially involved in his upcoming project.

The live recording will take place at the City Hill Auditorium in Durban at 2pm.