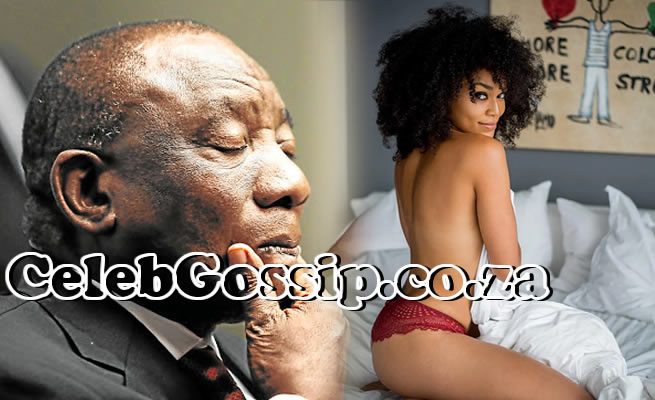 This after Ramaphosa addressed the nation on Monday unveiling the government’s plan to “fix Eskom and improve its existing fleet of power stations”.

In his speech, the president said Eskom would construct solar and battery storage projects at Komati, Majuba, Lethabo and several other power stations, while also embarking a drive to recruit skilled personnel.


“We are cutting red tape that has made it difficult for Eskom to buy [the necessary equipment] for repairs,” Ramaphosa said.

Pearl’s fans know she hardly holds back on sharing her opinions no matter how unpopular they may be.

The actress, clearly unimpressed by his address, took to her Twitter timeline on Tuesday to tweet “Cyril hates us.”

Pearl Thusi is not the first celebrity to be irked by President Ramaphosa's policies this year alone. In January, musician and reality TV star Kelly Khumalo responded to President Cyril Ramaphosa's weekly newsletter with stinging questions about the high crime rate and levels of unemployment in the country.

In his newsletter issued in January this year, Ramaphosa addressed the torching of parliament and allegations of corruption and fraud contained in the state capture report, saying there was a need to protect the country's constitution, its democratic state and the electoral process from individuals who want to weaken its democracy.

Responding to the letter, Kelly Khumalo who is accused of killing Senzo Meyiwa by Advocate Malesela Teffo, asked the president if democracy had any significance in the face of joblessness, corruption and gender-based violence.

“Mr President, sir. What does democracy even mean if we are hungry, without jobs, high teenage pregnancies, not to mention the level of crime, gender-based violence and the misuse of government funds.

"Are we really free? Or is freedom used to cover the reality of our country?" she asked.

Mr President sir, What does democracy even mean if we are hungry without jobs, high teenage pregnancies, not to mention the level of crime ,gender based violence and the misuse of Government funds. are we really free? Or freedom is used to cover the reality of our country 💔🐆 https://t.co/HwOEzxyuH1

Ramaphosa said the findings contained in the state capture report were shocking, not only because monies meant for the benefit of the public were stolen, but also because government entities were crippled and collapsed.

“This part of the report paints a deeply disturbing picture of how key institutions of our democracy were compromised and undermined with criminal intent. Not only were significant amounts of money stolen, but these institutions were not able to properly fulfil the functions for which they were established,” said Ramaphosa.

He said the findings should be used to learn from past mistakes and safeguard the future of state-owned enterprises from state capture.