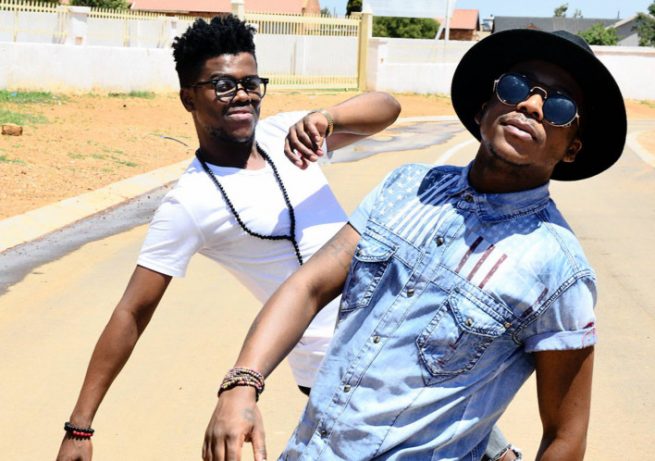 Musical duo Black Motion have silenced rumors by announcing that they are working on new music.

This comes after after almost a year of speculation about the state of their relationship,

The two musicians have been working on individual projects but they are still in it together.

He shared that he was saddened by the split of Black Motion.

“Still in disbelief that Black Motion is no more, the most decorated and astounding duo of our time,” he tweeted.

Many alleged that she convinced her baby daddy, Murdah Bongz, to leave the house music duo and concentrate on his solo career as a DJ. @Prince_SA3 said: "Heard that Zinhle told Bongz that he's better off without Thabo coz he's holding him back ngama drums."

Murder: "Eish Babe,We been together for so many years.."

Zinhle: U have family now,we need the money, go solo like me & I don't like this #Blackmotion its costing us

DJ Zinhle started trending after being accused of being the cause of the group splitting up, however, Black Motion has rubbished the rumors by sharing that they will giving their fans new music soon.

"Black Motion is dropping soon. Let them talk but the music lives on."