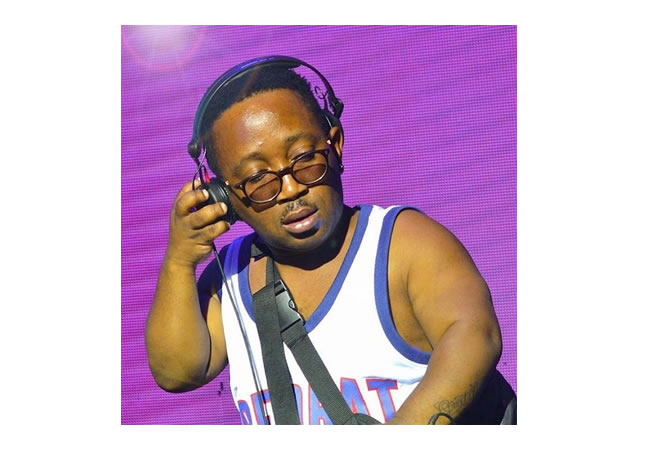 A case of assault has been opened against Lesedi FM music compiler DJ Finzo for allegedly assaulting a woman at a Midrand restaurant.

The alleged assault took place on June 4 at Perere by Gushima in Midrand, where Limakatso Pholo met DJ Finzo, real name Phinel Sefatsa, and excitedly greeted him. She had gone to the restaurant accompanying a friend.

“DJ Finzo and I share a mutual friend and so when I saw him, I went up to him to greet and telling him that we share a friend, Thabo. He immediately became aggressive towards me, swore and told me he was with his wife. I then quickly apologised because all I wanted to do was to greet him,” said Pholo.


She said the DJ, who has since earned additional fame as one of the stars of reality TV show Giant of City on Moja Love, continued to swear at her when they sat across each other on long conjoined tables.

“That is when he threw a water bottle at me after I moved across the table. The bottle hit my right eye and people tried to mediate.

“He then took a video of me and all I did was smile before breaking down in tears. Apart from the physical pain I felt, I was just shocked and did not understand why he would do that to me. My dad never hit me a day in my life and now I suffer at the hands of a man I hardly even know.”

A medical report states that Pholo suffered a blunt fracture to the right eye.

According to Pholo, the investigating officer said DJ Finzo is yet to be charged and was given time to report to the Midrand police station.

Since the incident, the aggrieved Pholo said she had since started bed-wetting and lives on tranquillisers.

“I have struggled psychologically as a result of this incident. Imagine a grown lady like myself bed-wetting and it seems like my case is not being attended to. I want justice for myself and I feel if I let this go, I will be another statistic. Especially because he (DJ Finzo) has shown no remorse.”

Her case, which was once withdrawn without her knowledge, has since dragged on for more than a month. “I inquired about why it was withdrawn after the investigating officer informed me, and all I got was an apology from the prosecutor, and no proper explanation.”

DJ Finzo’s manager, Martin Moabi, said he will not comment on the incident since it is sub-judice

“The police are investigating it so I’d prefer that law enforcement do their job without any influence whatsoever. To listen to both sides and then come to a proper conclusion as independent bodies.”

A case of common assault was opened at the Midrand police station. An investigation was conducted and the docket has since been taken to the senior public prosecutor for a decision.