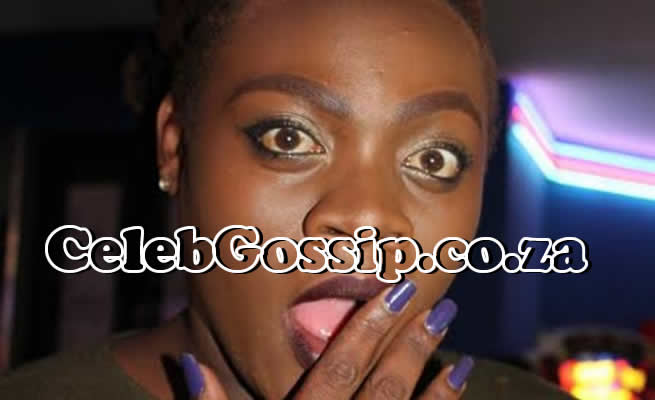 After being spoiled in front of family and friends in a much-talked about engagement party, House of Zwide actress Khaya Dladla is flying solo again.

Dladla got engaged to Mercutio Buthelezi at a surprise party attended by family and close friends in October 2020.

The lavish party was held at Ocean Reef Hotel in Zinkwazi, north of ethekwini.


After the engagement, an elated Dladla quickly took to social media with a snap of herself sporting a gorgeous ring.

Due to work commitments, Dladla, who appeared in the TV drama ehostela, had to leave ethekwini to spend more time in Jozi for the shoot of House of Zwide.

One of their close friends confirmed to Sunday World that the celebrity couple has separated.

According to the source, their busy schedules got in the way.

Buthelezi is a businessman while Dladla has a hectic schedule as an actor, model, singer and radio host.

According the source, cracks started showing when Dladla moved to Jozi after landing a lead role in House of Zwide.

Dladla plays the character of Lazarus in the TV series, starring alongside veteran actors Vusi Kunene and Winnie Ntshaba.

“The distance between the couple became one of the issues they couldn’t work around. Initially they had no problem with the distance when Khaya moved to seek greener pastures, but they eventually started to drift apart.”

Dladla said she was not willing to comment as the matter was private.

“Khaya was seen attending events solo and then started to delete photos of Shenge [Buthelezi’s clan name]. Then Shenge returned the favour by deleting Dladla’s photos on his account.

“The next thing we heard was that Shenge went back to his ex-lover’s arms.”

Buthelezi said he would not comment on the matter as he was still hurting.