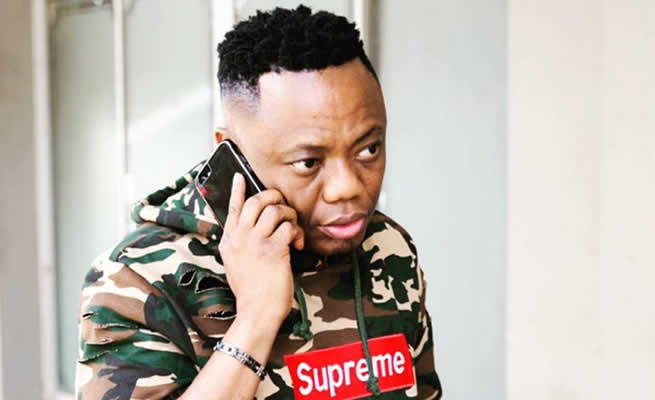 Artist and businessman Mthokozisi "DJ Tira" Khathi is pleading with the citizens of Zimbabwe to help him find his passport.

The music producer shared that he lost his passport while in Gwanda, Zimbabwe. During the week, he shared that he had been looking for it with no luck.

DJ Tira (45), from KwaHlabisa, KwaZulu-Natal, said he was offering cash to anyone who had found it.

He added that he had a few gigs to perform in clubs around Zimbabwe this month.