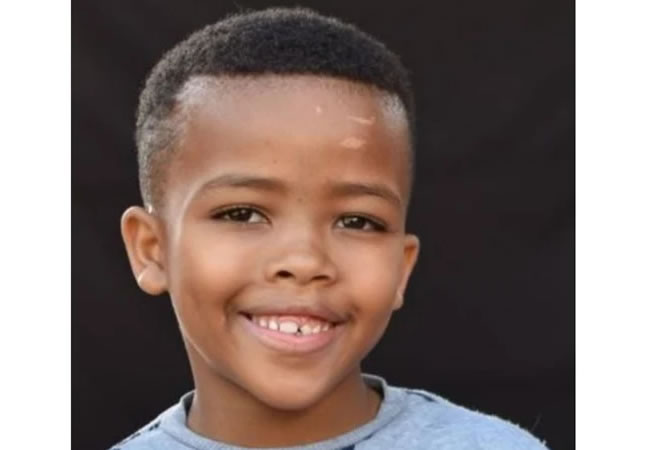 He stars on SABC1's Uzalo alongside his father who plays Detective Nyawo. 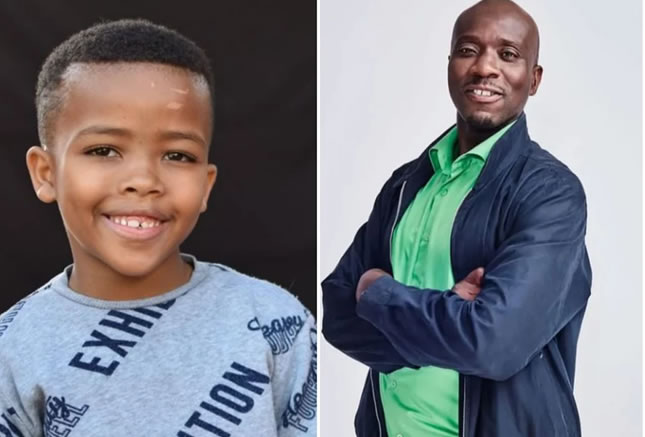 Cebo Junior, who is a grade 1 pupil at Ashely Primary School pupil in Pinetown outside Durban, plays the role of one of three kids who witnessed a domestic violence incident among their parents, which was caused by the mother's drug addiction.

The three kids stopped witnessing the violence when the radio show, hosted by Gabisile (Baby Cele), took the initiative to help their mother go to rehab.

Cebolenkosi, who plays Detective Nyawo on the show, said his son went to auditions just like other kids.

"When I heard that "Uzalo" was going to host auditions where they wanted little kids, I encouraged my son to try his luck because I knew he's smart and brave, and he always told me he wanted to appear on TV.

"He went for auditions and nobody knew he was my son until one of the crew members asked about his parents. He got the role, not because he's my son, but because he impressed the producers," said Cebolenkosi.

The actor said he could see that his son's future was bright.

"He is too smart. What I like about him is that he isn't afraid of challenges. As young as he is, Cebo Junior is very brave.

"But I wish he focuses on school and treat acting as one of his hobbies. I say this because the acting industry is not easy. I will encourage him to focus on his education to make life better for him," said Cebolenkosi.