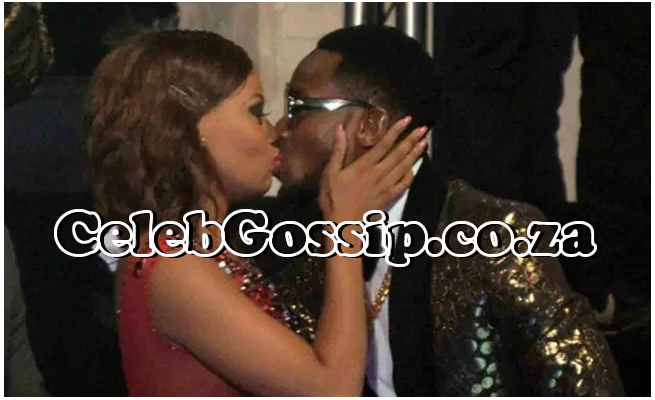 Social media users believe that they’ve finally unearthed details relating to who Bonang Matheba is dating after years of speculation about her love life.

And according to tweeps, there are two lucky men involved!

According to celebrity blogger Musa Khawula, Bonang has been linked to two men in recent days.


The first is Banele Mbere – one-half of Major League DJs.

Bonang was linked to the twin after posting a raunchy Instagram Story on Tuesday, tagging the talented twin. “Come home so I can sit on your face,” the post read.

turns out bonang matheba and banele mbere of the major league djz have rekindled their relationship. pic.twitter.com/pRB5GN37Mc

The pair was first romantically linked in 2019, but have kept their rumoured romance low-profile.

Interestingly, Banele is the brother of Bandile, the ex-boyfriend of Nadia Nakai, who is currently dating Bonang’s ex-boyfriend AKA.

Banele is also the ex-boyfriend of Mihlali Ndamase, who was recently dragged for posting an unflattering picture of Bonang.

Throwing a spanner in the works is another man linked to Bonang – allegedly a Zambian businessman named Jeremy Chibuye.

According to Musa, the star was seen kissing the tenderpreneur in an Instagram Reel posted earlier this month.

With polygamy, a norm in SA, many tweeps are finding it refreshing to see a woman reportedly on the receiving end of multiple relationships.

@lihlelelogmail1: “Both are her men bathong it’s normal for men to date more than one woman. Let Queen B enjoy these men”

@babalwaxaki: “Polyandry is legal in SA. There’s nothing wrong with it if she’s happy”

@MsHannee: “A girl needs options, date them all”

"All of the above" – Bonang pic.twitter.com/aYhvtjZKec