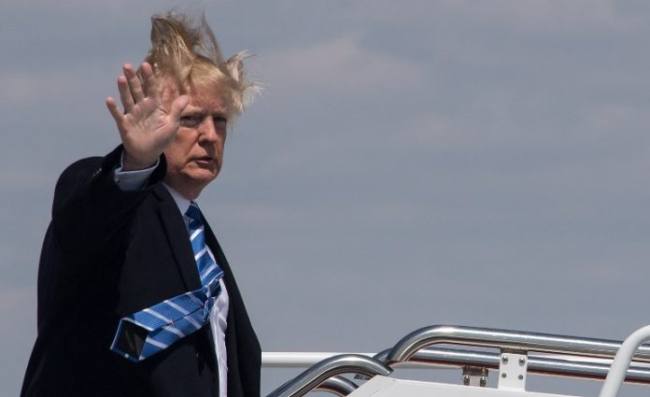 In a statement, her family said, “Our mother was an incredible woman—a force in business, a world-class athlete, a radiant beauty, and caring mother and friend.”

She was the mother of Donald Trump Jr., Ivanka Trump and Eric Trump.


Ms. Trump fled Czechoslovakia and found fame in New York as a socialite and an executive in the Trump organization.

Her family said, “Ivana Trump was a survivor. She fled from communism and embraced this country.”

She is survived by her mother, her three children and 10 grandchildren, her family said.