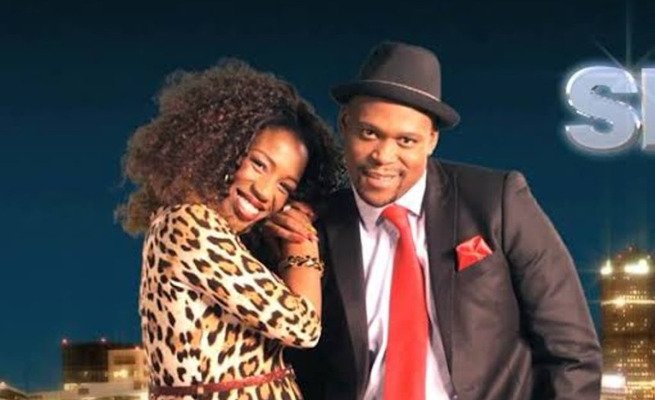 Producer and actor Mandla N and the late Busisiwe Lurayi entertained viewers of City Ses’la as the on screen couple that didn’t quite match the normal sense of what a “by the book ” relationship ought to be.

One was very reserved with a hint of a modernised man, the other outspoken and a lover of glam and luxury with a bit of kasi flair.

These are some of the moments ingrained in the memory of fans who loved the late actress and were fans of the comedy that aired on SABC1.


Mandla said he was in disbelief when he heard about the untimely passing of the actress on Sunday.

“It was more of a friendly relationship because obviously she had moved on and was working with How to Ruin Christmas.. ”

Mandla revealed they knew each other for more than 15 years.

“She was very passionate when it came to her craft and she had love for African countries and accents. All the time she would have fun with her script and different accents Angola, Zimbabwe, Nigeria. Her script always looked like a primary school child’s book because she would highlight research she went into in terms of her script. It was always colourful.

"She had honed her character and even went as far as listening to what people in the townships thought about her character. That’s how far she went in terms of the craft and the research, and that’s why no-one could’ve played it like her. She really, really killed the Phumzile character.”

“ I knew she was amazing and that's why I worked with her for 15 years. She’s gone too soon. She still had a whole lot more to offer. She basically went out on a high. She last worked on How to Ruin Christmas which was a huge success. ”

“She taught me a whole lot of stuff. We grew up together in this industry. It was our first job, our first on-screen experience, our first everything . Young, naive, thinking we were going to take over the world and then the experience of TV hitting us hard, realising that you are only a number.