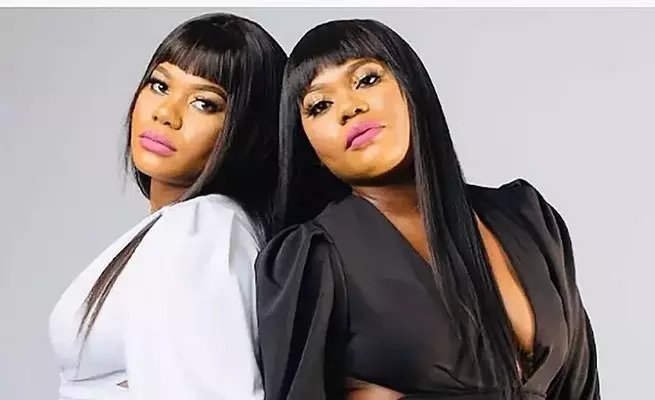 It seems the Siko twins Olwethu and Owami's wish to find a man they can share is now a reality.

"He doesn't have a problem with us being in the public eye. "But we are trying to convince him to come out because some people don't believe we found someone to share," she said.

Owami said their man believes in polygamy and loves them dearly.


"He respects our spiritual journey and supports us. He is also present in our children's lives," she said.

The pair starred in their reality show called "Twice as Bold", which gave viewers a chance to know them more.

On the show, they revealed they wanted to share a man as they are one spirit in one body.