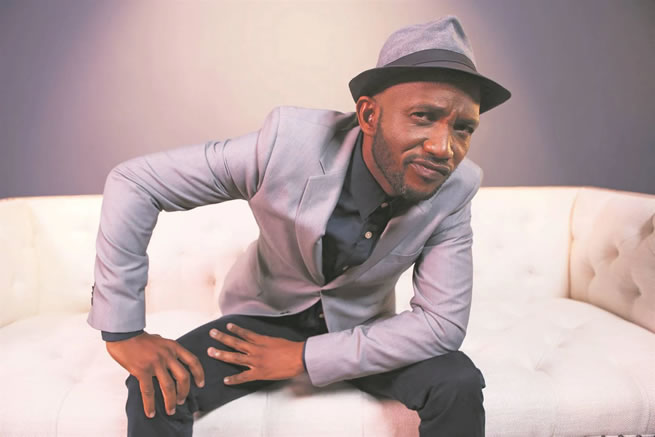 Seasoned comedian and actor David Kau is at loggerheads with his bank, which is demanding that he settle more than R1 million of his mortgage after the 43-year old allegedly missed payments for his home in Kyalami, Johannesburg.

FirstRand Bank, through its recoveries manager Ashraf Rocker, lodged an application at the Johannesburg High Court last month seeking to compel Kau to honour a loan agreement that was concluded in 2006.

It is understood that both parties are due for discussions on Friday, through a notice of set down that was issued by the court.

In his affidavit, Rocker cited that the application also warranted an order for the execution of Kau’s property as an option to satisfy debt in the amount R1 196 157, including interest.

Rocker wrote: “During or about May 2021, the first respondent defaulted in terms of the agreement by failing to make payment of the monthly instalments as and when they became due to the applicant. As a result of his continued default, and as of January 25 2022, he was and remains in arrears in the amount of R275 847.”

According to the court papers, the television producer and pioneer of the Blacks Only Comedy Show was supposed to pay R14 477 a month.

Kau on Friday revealed that the matter was in the hands of his lawyers as he was experiencing issues with the bank even before the Covid-19 pandemic.

Kau said:
I wouldn’t want to jump the gun and speak about it. My lawyers are handling it and I will be able to talk about it when the processes are over.

The papers cite that the agreement also included termination should Kau not fulfil his commitments towards the loan.

“The applicant duly performed in terms of the agreement and the mortgage bond, and lent and advanced in the loan amount to the first respondent so that he became indebted to the applicant.”

Rocker’s affidavit laments that the bank followed all requirements in the National Credit Act and provided Kau with a letter of demand prior to the institution of court summons.

“The applicant is the holder of the covering mortgage bond registered over the property, whereby he bound such property as a first mortgage in favour of the applicant for the due payment of the capital sum of R1 662 198 and additional sum of R333 000.”

Kau has produced films including Blitz Patrollie, Taxi Ride and Room Divider though his own production company.