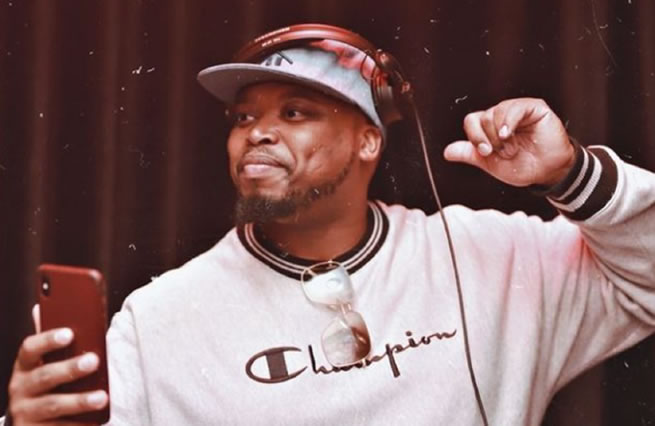 Tributes flooded the social media TL as many expressed their shock and disbelief at the DJ's death.

Dimplez's list of hit songs include We Ain't Leaving, on which he featured Anatii and L-Tido, and Way Up featuring Cassper Nyovest and JR. He released the album Kubu, in 2019.

The DJ's last Instagram post is a snap of him at late rapper Riky Rick's memorial service on Friday. 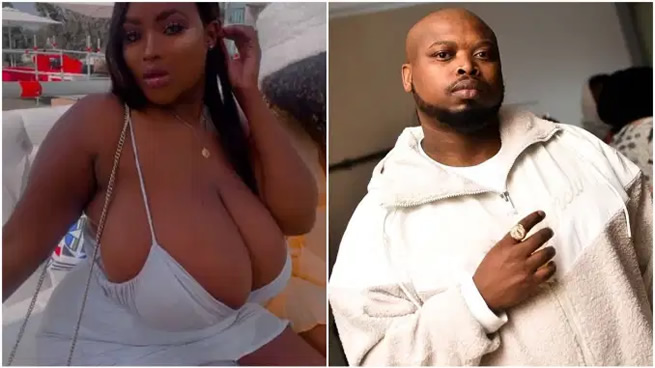 Diakoumpa claimed to have had intercourse with DJ Dimplez in 2020 after meeting him at a birthday celebration for Cassper Nyovest. Both Diakoumpa and Dimplez said that he was overly intoxicated, therefore inferring that he possibly did not consent to anything.

She also claims that she fell pregnant as a result and that she wanted DJ Dimplez to care for the child they allegedly made.

“On the advice of my legal representatives, I wish to not address the matter any further, on social media or any other public platform. Nor am I at liberty to do so, as the matter is before the relevant authorities,” said the DJ in a succinct statement shortly after Diakoumpa’s attempt to expose backfired.

“I do however wish to take this opportunity to thank those who have reached out to me and offered their support and words of encouragement during this time,” he added.

Not much is known so far about how he died.