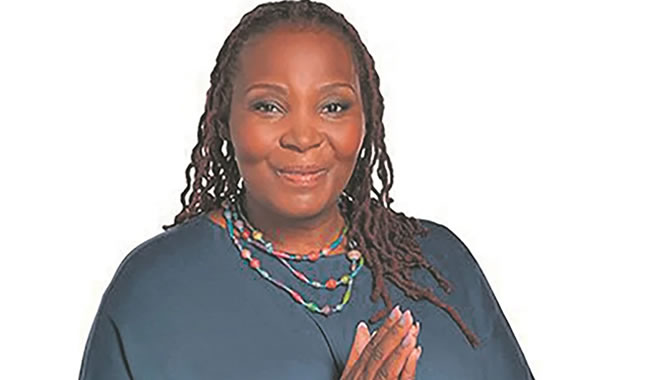 The death of the much-loved media personality, who is known for her no-nonsense approach to resolving issues, was confirmed to the People’s Paper by her family.

In a statement, the family said she died from pneumonia – an infection that inflames the air sacs in one or both lungs.

“She was suffering from shortness of breath and subsequently treated at Tshepo Themba Hospital yesterday. She was later transferred to Leratong, where she sadly passed in the early hours of the morning,” it read.

The family further said they were still coming to terms with her death.

“We kindly request to be afforded some privacy and time to deal with this sudden loss. Details of the memorial service and funeral will be confirmed at a later stage.”

Mam’ Angie, who was a well-respected activist, health and relationships counsellor, has left a great legacy behind.

She served on various organisations, including being spokeswoman for the National Department of Health’s Khomanani campaign. It served to lobby nations to make a pledge for life and turn around the HIV pandemic, through meeting everyday needs of people living with HIV/Aids as well as orphaned and vulnerable children.

The TV host and HIV/Aid activist, who was a qualified nurse, was diagnosed with HIV more than 20 years ago.