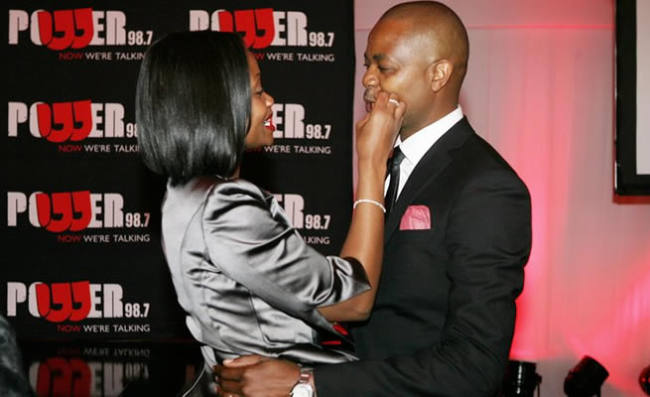 The continuing see-saw of whether the Power FM boss will be charged with assault or not continued on Monday.

Given Mkhari, who is the chairperson of MSG Afrika, and his wife, who is the CEO and founder of Motseng Investment Holdings and the president-elect of the SA Properties Association, allegedly had a fight in their home on Saturday night.

Despite the fact that media mogul Given Mkhari and his wife decided to drop assault charges against each other, the National Prosecuting Authority (NPA) continued to investigate and said it would continue with prosecution.

However, the NPA has now provisionally withdrawn the case after initially announcing on Monday morning that it would still be in the interests of justice to press ahead with a court appearance at the Randburg Magistrates’ Court.

Mkhari was arrested on Saturday on an assault charge, and he then laid a counter-charge of common assault against his wife.

In an official statement on Monday, MSG Afrika chairperson Mkhari said they would no longer be appearing in court. However, it was not entirely his decision to make.

The statement said he and his wife had withdrawn assault charges against each other following an “unfortunate incident” at their home on Saturday night.

“Mkhari said he had gone to press charges at the Randburg Police Station, followed by his spouse. The family have since taken the decision to resolve the matter at home,” said the statement, tweeted out by Mkhari’s radio station Power FM.