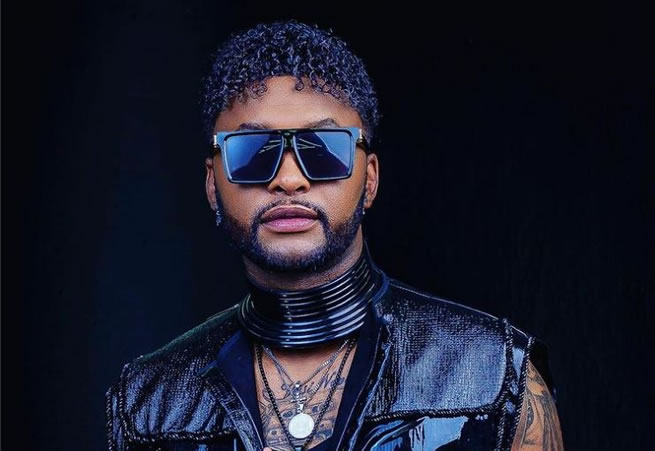 Musician Vusi Nova has changed his stage name again — for the third time since he introduced himself to Mzansi but most of his fans feel there's no need for the name change.

The unprovoked change seems to have come about as part of Vusi's rebranding to join the cool kids on the amapiano bandwagon.

The talented singer is rebranding and will be releasing his new music under the moniker S’Nova.

Vusi first released music as Vusi Nongxa, then changed his name to Vusi Nova before changing it to S'Nova the Black Panther. His song, Shuku Shuku will be released on Friday.

While Vusi hasn't explained himself to fans, they are struggling to understand his logic.

“Vusi Nova can sing on piano beats like abo Mkeyz & Njelic coz the types of vocals really are in the same spectrum. Vusi ebile he has more vocal capabilities. Falsettos and sh*t. So I don't know why he'd change a whole look and name just to do amapiano. There's really no need,” one tweep said.

“Imagine inviting Vusi to come sing at your wedding and this guy shows up … that won;t work shem,” added another.

Others are happy to go along with anything the singer does because of his talent but most want him to drop the act as soon as December ends.