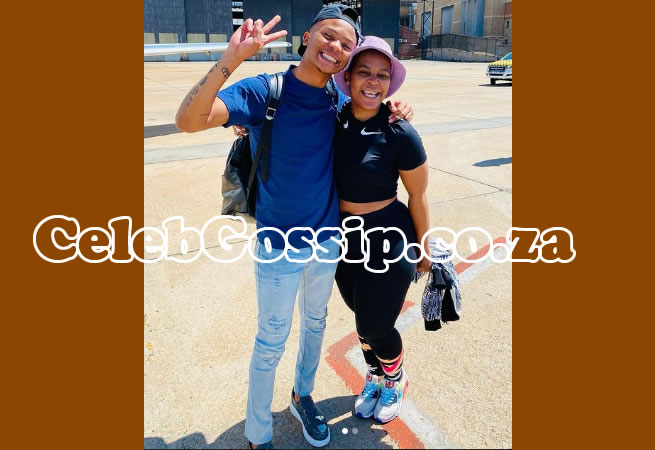 Exotic dancer Zodwa Wabantu has spoken on allegations that she attacked another woman during a catfight in Gauteng on Friday night.

She described the incident as a misunderstanding between two drunk women.

This after Naniki Mokoena posted on Instagram that Zodwa hit her and poured bubbly on her in an alcohol-fueled squabble at Recharge Lounge in Midrand after accusing her of leering at her Ben 10 boyfriend.

“I was attacked last night by Zodwa Wabantu, she slapped me and poured champagne on my face because her Ben 10 was looking at me,” read the post.

Mokoena said Zodwa Wabantu’s team did not restrain the exotic dancer when she was assaulting her. “They said they can’t be involved in a fight of 2 ladies n they can’t chase Zodwa Wabantu (away),” read her post.

Zodwa however said it was just misunderstanding.

She said she was invited to the venue and when she arrived, she went and chilled in the VIP area and later decided to go and dance.

“I’m not a violent person. She wanted me and I did not give myself to her … I didn’t even care what she was doing with my boyfriend. I just paid my bill and left her with those Nigerian men,” she said.