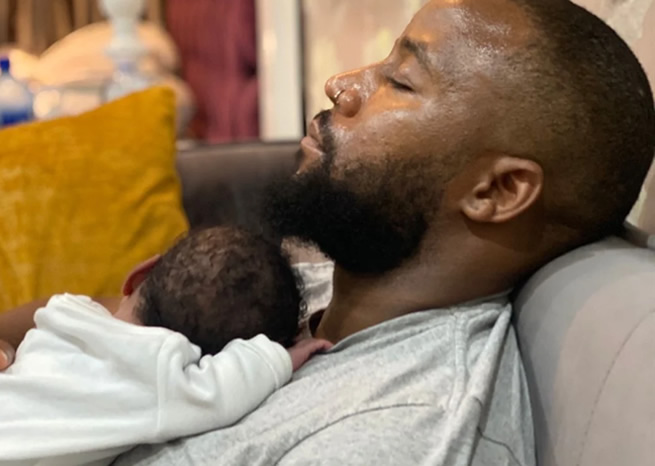 Rapper and television host Cassper Nyovest faces having his company assets attached by the Master of the High Court in Johannesburg if he fails to settle outstanding tax bills.


The letter stated that payment can be made in instalments if the taxpayer is unable to pay the full amount.

The Sars letter states: “Failure to make full payment or use [alternative] remedies may result in the following actions: Sars may appoint any third party who presently or in the future will owe you money or hold money for you to settle your tax debt with his money.

“A civil judgment being entered against you in which case a warrant of execution may be issued for the Sheriff of the Court to attach and sell your assets.”

Sars also issued a letter to withdraw the company’s tax statement on the basis of the sum owed.

Sars spokesperson Anton Fisher refused to comment, saying that, by law, the revenue collector was not at liberty to discuss taxpayer information.

The revenue collector also stated that the influential star and host of popular The Braai Show with Cassper Nyovest on SABC1 could possibly apply for a reduction of the amount owed.

“If you are a natural person, you may apply for a reduction of amount to be paid to Sars based on you and your dependants’ basic living expenses.

“If you are a non-natural person, you may apply for a reduction of the amount to be paid to Sars based on serious financial hardship.”

Phoolo had not responded to requests for comment at the time of going to print.