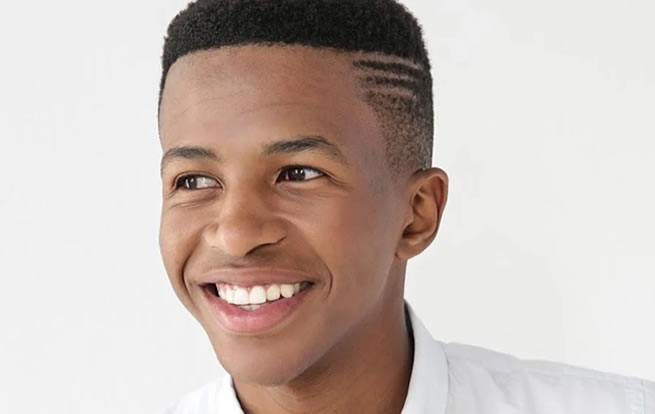 Thapelo, who had recently moved to Cape Town to pursue modelling, died on Sunday after he was allegedly assaulted by security guards in Maboneng on Friday.

According to police sources, Thapelo was partying with friends.

“His birthday would have been on 25 October, so he came to Joburg to celebrate with his friends.

“While in a pub, he and one of his friends went out on the street,” said the source.

“It is understood the friend started urinating against the wall of one of the buildings and security personnel roughed him up, “When Thapelo tried to help his friend, the guards assaulted him too. They kicked him as he lay down.”

The informant said the friends then took Thapelo to Mediclinic in Sandton.

“Because he didn’t have medical aid, the hospital referred him to Helen Joseph Hospital. It’s unclear if they took him there or not.

“According to the source, they went to his Air B&B in Fairland, north of Joburg and continued partying while he was asleep. At some point, the owners asked Thapelo to ask his friends to keep the noise down. He was okay then.”

On Saturday, some friends left while a few others remained with him. “He went back to sleep.”

Thapelo’s girlfriend tried to call him on Sunday but couldn’t reach him. She called one of his friends.

“She asked him to wake Thapelo up and when the friend tried to, he didn’t respond. They called an ambulance and he was certified dead on the scene.”

The funeral service takes place at the Anglican Church from 7am.

Police spokesman, Lieutenant-Colonel Mavela Masondo said: “Police have opened a murder case. No arrests have been made.”