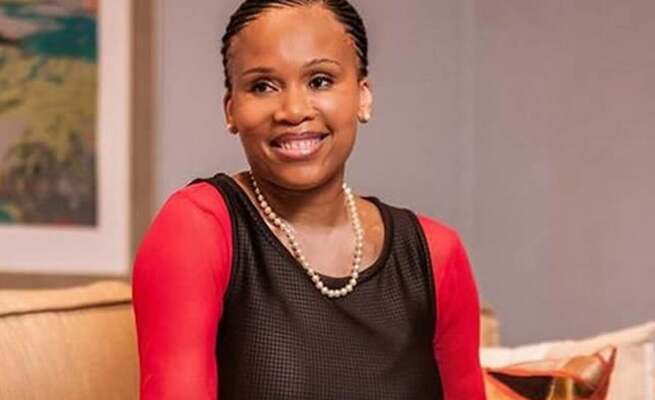 She is one of the most celebrated star actresses not only in Mzansi but the world at large.

Leleti Khumalo is best known for her Sarafina role and is currently playing MaZulu on etv’s hit soapie Imbewu: The Seed.

In 2004 she starred in Hotel Rwanda and Yesterday; the latter.


She joined the cast of Generations as Busiswe (Busi) Dhlomo the same year.

In 2015 Khumalo joined the cast of Uzalo and played Zandile “MaNzuza” Mdletshe.

According to sources, the star actress take-home salary is between R95 000 and R120 000 per month, depending on scenes. Making her one of the highest soapie earners in South Africa.