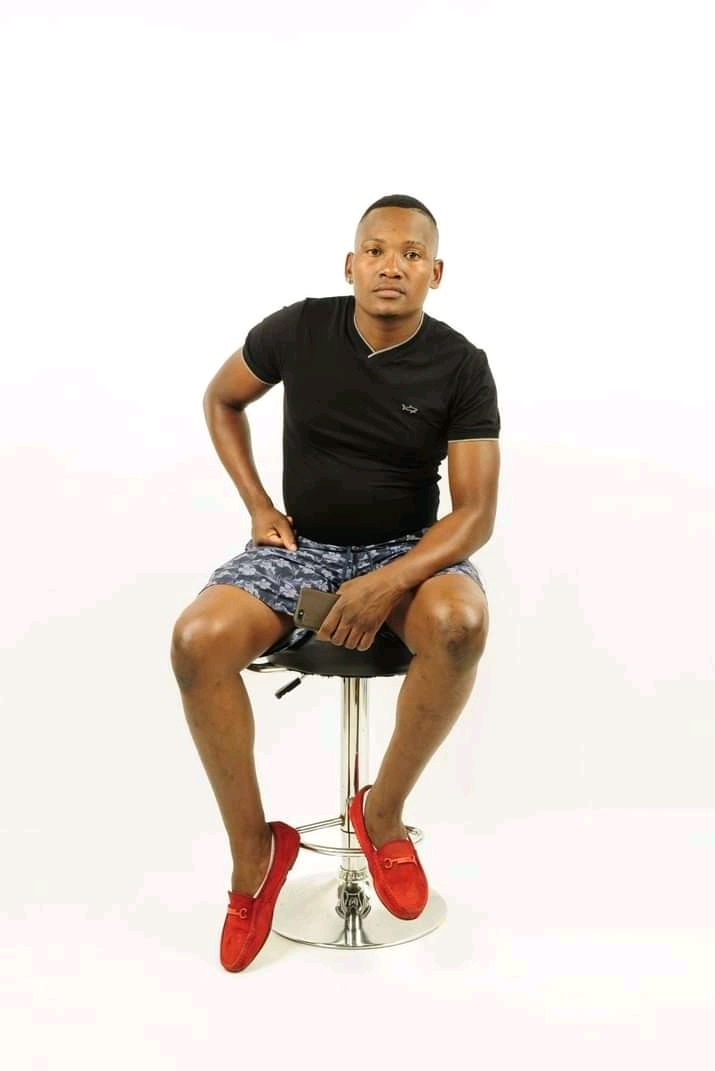 He was killed in a hail of bullets on Sunday night, 10 October.

His brother, Njabulo Gumede, revealed that they were coming from a maskandi event in KwaMashu, north of Durban.

“Khalasi was walking behind us with his dancers. We suddenly heard gunshots and we all ran in different directions. When I got home, I waited for him but he never came. I went back to look for him,” said Njabulo.

“I found him lying in a pool of blood. I managed to get a car to rush him to hospital, but he didn’t make it. He died on his way to Mahatma Gandhi Memorial Hospital,” Njabulo said.

He doesn’t know what led to the shooting.

“He had no known enemies and I don’t recall any ugly incident or fight at the event. At this point it is impossible to know what happened, but we are only hoping for justice to prevail,” he said.

News of Khalasi’s death surfaced on Monday afternoon and the maskandi fraternity has started sending messages of condolences to his family, friends and colleagues.

His pregnant girlfriend, Nosipho Mthiyane, has also penned an emotional message to him.

Khalasi’s memorial and funeral service will be announced before the end of this week.

She said: “A case of murder was opened at KwaMashu Police Station for investigation. It’s alleged that a 24-year-old man was at KwaMashu Men’s Hostel when he was shot multiple times by unknown people. He sustained gunshots wounds on his back and the left armpit, and was taken to hospital where he succumbed to his injuries. Police investigation led to the arrest of a 23-year-old man who was charged for murder. He was set to appear in the Ntuzuma Magistrates Court on Monday.”