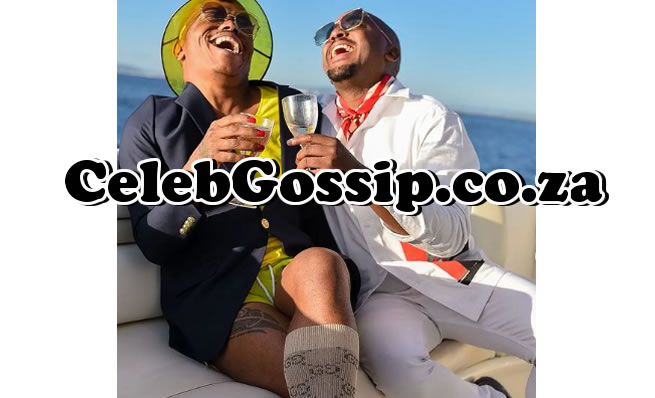 Former IdolsSA judge Somizi Mhlongo is once again giving us vacation goals during a recent trip to Cape Town and it wasn’t just the views and the yacht that caught our attention but a new best friend.

The former Idols SA judge was seen living his best life in Camps Bay, all smiles with a man named Ndo Maleho.

Somizi who always went on vacations with his bestie Vusi Nova raised eyebrows when he was spotted this time with a new man.

“We promised each other that 2021 we are doing vacations every 2 weeks … so far so good … bestication,”, wrote Somizi.

“Happiness and living lives between me and him. Somizi said.