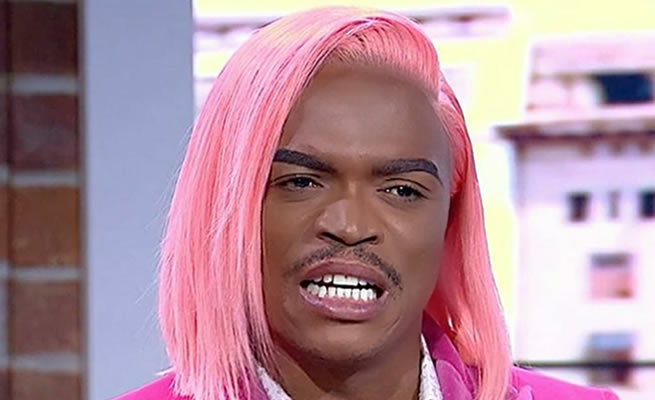 If you want to get into TV personality Somizi Mhlongo's bad books, then call him before 9:00. Want to make matters even worse? Call him repeatedly if he doesn't answer!

In an Instagram video, Somizi spoke about his biggest pet peeve, saying: "Guys, I forever have an issue with this. Don't call me early in the morning before 9:00. Don't. I don't care who you are. Before 9:00, don't call me, please."

He went on to say: "Do not call me before nine o'clock. Okay? Unless it's an emergency. Like honestly? It is an emergency, and we know each other on that level. And if it is an emergency, call once and text. Do you understand? Text, because I am not going to answer your call, unfortunately."

The former Idols SA judge told those with his contact information to take it personally. And if they don't abide, don't be surprised if you get blocked!

"If you want to be in my bad books in terms of phone call courtesy, call me twice, back-to-back, or three times and then four. Four is a block. Three is a bad book. Two is a 'what the fudge'?" he said.

And what's even worse than calling four times? A video call!

WATCH THE VIDEO BELOW: