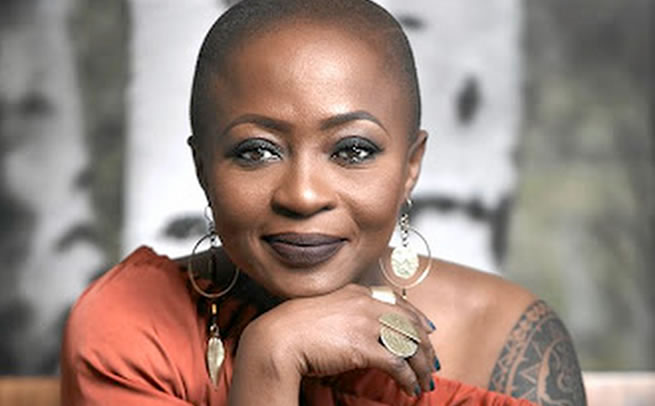 The South African Revenue Service (SARS) has obtained a default judgment against the icon’s film company, One Man and His Dog Films, at the Joburg High Court after she failed to settle its bill.

Matsunyane’s company, a feminist TV and film entity that manages turnkey projects of all productions, is also on the verge of losing its assets after SARS threatened to attach them after she failed to enter into a payment arrangement with the taxman.

According to the papers in our possession, Matsunyane’s company owes over R1.5million in unpaid value-added tax, but the amount ballooned to over R2.2-million after R221 000 penalties and over R69 000 interests were imposed.

The company, which has offices in Joburg and Cape Town, also owes over R280 000 for Pay As You Earn, but this

It also owes SARS a total of R38 000 in unemployment insurance fund payments and R110 000 in skills development levies.

These amounts include penalties and interest.

SARS obtained judgment against Matsunyane’s company after she ignored the taxman’s repeated requests for her to make arrangements or apply for a suspension of debt if she disputed the amount.

She was also asked if SARS could get a loan for her company to settle the bill, which she would repay later.

Matsunyane, who co-hosted the show called It’s a Feminist Thing with Phinah Kodisang, Thando Gumede and Nyiko Shikwambane on SABC 2, declined to comment.

My accountant is dealing with this matter, I’m not interested in commenting about it, thank you,” she said.