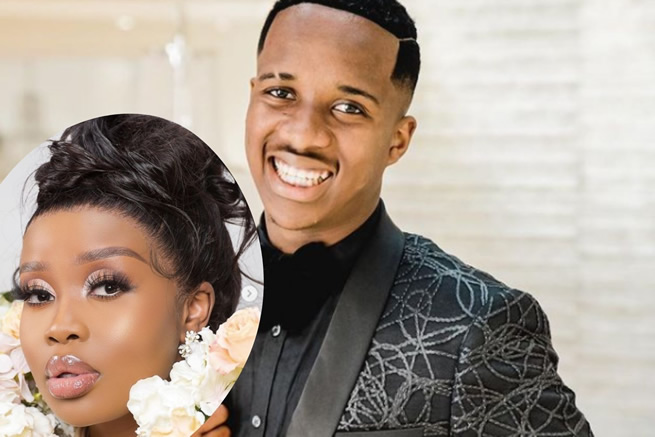 Influencer Sithelo Shozi has left many in shock after she said that she was married to Royal AM's chairman Andile Mpisane.

Royal AM Football Club chairman Andile Mpisane’s relationship with the mother of his two children Sithelo Shozi has been the subject of much speculation.

Shozi fuelled the flames of the rumour mill when she recently declared on an Instagram live stream that she is “married”.

Shozi made the comments while engaging with followers who had tuned into the live stream and wanted her to speak about her relationship with baby daddy.

One follower then greeted her and referred to her as Sithelo Mpisane in the comments on the stream.

“You got that right, I mean hello! Ngishadile! Ngishade kakhulu, phumani kumina (I am married, I am very married, leave me alone),” said Sithelo.

Sithelo and Andile recently welcomed their second baby together – a baby girl named Likuwe “Coco” Mpisane. Their older daughter, Flo, turned 1 in May and she was named after Mpisane’s grandmother, political icon Florence Mkhize.

The significant age gap between Sithelo and the Royal AM chairman has also been a point of contention among fans and detractors of their relationship. Mpisane is 20 and Sithelo is 27.

Some have even gone as far as labelling her a “sexual predator”, making the argument that if the roles were reversed and she was a 27-year-old man dating a 20-year-old woman, it would be heavily frowned upon.