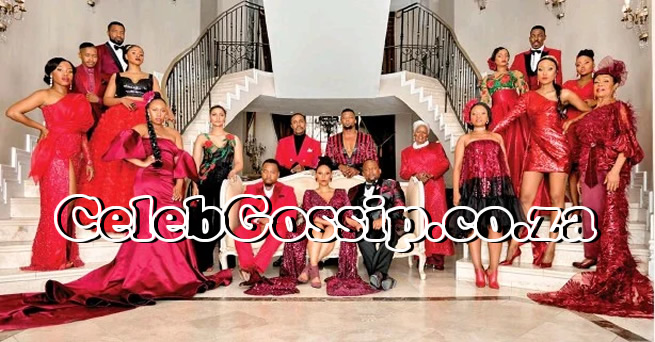 Popular SABC soapie Generations: The Legacy has been marred by Covid-19 infections after several actors tested positive for the virus.

According to an insider that four of the cast members became seriously ill and one was hospitalised.

“Every week, the cast and crew members test positive for the coronavirus. Unfortunately, a few weeks ago more than half of the cast members tested positive,” the source said.

A close friend to one of the actors said: “It was bad. They had been overworking and shooting scenes back to back, just in case another level five [national lockdown] happened.”

The source added that they have since fully recovered.

“We are so happy they recovered fully. The country doesn’t need another public figure’s tragedy. We have been through so much with the pandemic and just this dark cloud hanging over the country.”

A cast member who did not want to be named said he thought he was going to lose his life.

“I’m grateful to be alive. I thought I was going to die. Covid is not a joke,” he said.

Lucy in the soapie, confirmed she had tested positive.

Ranaka said, however, that she has since recovered and is fine, but was just scared for her infant.

Asked where she thinks she might have contracted the virus, the mother of three said: “It could have been anywhere; you never ever know.”

Kay Sibiya – who plays the role of Siyanda, Jack Mabaso’s son – said he was not affected this time around, but he tested positive around June 15.

He said he had all the support he needed to recover.

“I feel safe because they respect protocols and the fact that we get tested every day is important,” he said.

Generations: The Legacy creator Mfundi Vundla, who is currently out of the country, said he is aware of the situation .

“Generations took 14 days off the production schedule to allow everyone that was not feeling well to test and to self-isolate if necessary.

“We started recording again on 10 August after the Women’s Day holiday.

“Everyone who was scheduled to record has returned to work. We are catching up all the dropped scenes from the production break,” Gavriel said.

The Covid-19 pandemic has caused much devastation and grief in the entertainment industry.

The country was recently struck by the passing of actor and producer Shona Ferguson due to complications from the virus.

Another popular SABC1 soapie, Uzalo, last month was forced to halt production after a crew member tested positive for the virus.

The news was confirmed by SABC. In a statement, the broadcaster said it had been notified by producers Stained Glass TV that Uzalo was halting and would “follow all the necessary protocols”.