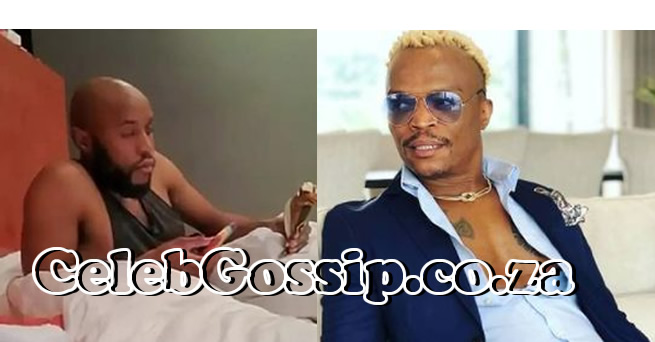 IdolsSA judge Somizi Mhlongo-Motaung has spoken out after supposed abuse allegations by estranged husband Mohale, and says he will only be commenting once he seeks legal counsel.

Over the weekend, allegations of abuse came to light as Sunday World reported that Mohale has accused the Idols SA judge of abuse in an interview Mohale apparently did with producers of the reality show, Living the Dream with Somizi.

This led to much discussion on the TL, with the pair topping the trending lists.


Confirming that Somhale is truly in troubled waters, TshisaLIVE received a brief statement from Somizi's management in which he said he is aware of the allegations of abuse against him.

However, the star says before making any further comments on the matter he will refer the matter to his lawyers.

“Mr Somizi Mhlongo has become aware of allegations allegedly made against him by his estranged husband, Mr Mohale Motaung, published in the Sunday World newspaper on 1 August 2021. Given the severity of the allegations, Mr Mhlongo has referred the matter to his legal team who are best equipped to handle the matter moving forward.

“No further comment will be given until such a time deemed necessary by his legal representatives,” read the statement.

Mohale had not responded by the time this article was published.

Earlier this year, a tweet was making the rounds implying there is trouble in paradise for the pair.

However, Somizi took to Twitter to hit back at the rumours, saying all was well with their marriage.

The star said the tweets were fake but that he was glad to have the platform to correct these concerns.

“Shem man, talk about reaching … this is malicious but I'm glad we have a platform to correct it … both tweets are fake,” wrote Somizi.