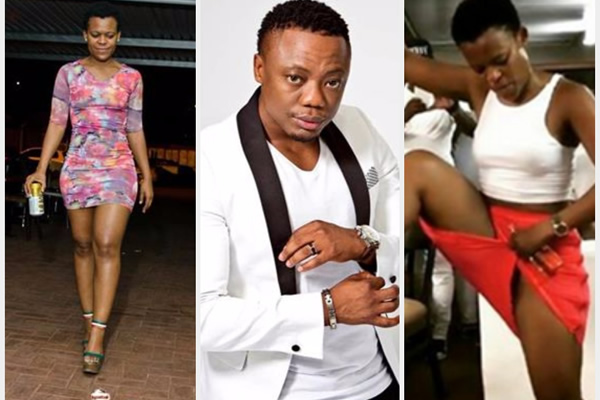 Zodwa Wabantu has dumped DJ Tira, but she said there was no bad blood between them.

The entertainer, whose real name is Zodwa Libram, told Daily Sun she was a businesswoman and wanted to be independent.

“Tira is a businessman and I’m the businesswoman. And I couldn’t work under a person anymore. I had to make a decision, a business decision. Many artists from Durban are limiting themselves. They are only popular in Durban. I didn’t want to be like that. I wanted to spread my wings and build my brand,” said Zodwa.


She said she didn’t fight with Tira, but insisted she was doing well as an independent artist and businesswoman.

“I have a reality show, my egg business is growing and I get bookings without working for someone. I can say that I’m doing well. If Tira robbed me of money or something, I would’ve talked. If he exploited me or we had any fight, I would’ve spoken out. But he was good to me, but I wanted to do things on my own.

"You know some people feel comfortable when they work for other people. I’m not like that. I want to do things on my own terms,” said Zodwa, who revealed she dumped Tira last year.

She thanked the Afrotainment boss for helping her expose her talent.

DJ Tira said working with Zodwa was a good experience.

“She’s talented and good at what she’s doing. I wish her all the best,” said Tira.

In 2018, Tira slammed Zodwa’s choice of words after her video where she encouraged women to use their bums to make money went viral. Zodwa was also cursing in the video.