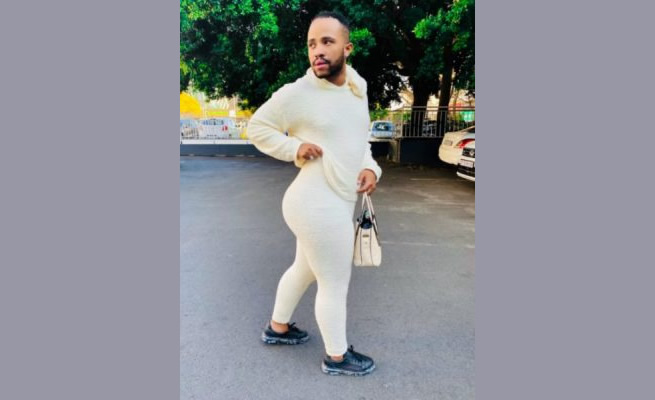 Reality TV personality and internet sensation, Inno Matijane, has announced that he will not be part of the next season of Moja Love show, The Way Ngingakhona.

He said that it was time for him to move on.

“It’s just time to move on to the things that I’ve always wanted to do, like acting, radio and TV presenting,” he said.

“Everything has its expiry date, and it’s important to learn when to walk away from something.”

Inno said the show changed his life as it made people see him as a beacon of hope for the gay community.

The 23-year-old said he was working on music and beauty projects, which he had wanted to do for a while.

“I will be focusing on my music and I’m launching a cosmetics line. I’m now focusing on my entrepreneurial skills. It seems like a lot at once, but I believe I’m limitless.”

Inno said if ever given the opportunity, he would do another reality show in the future.

“I feel that people didn’t get to know me the way I fully am. I’d definitely do a reality show focused on myself as a queer individual, and show more of my life,” he said.

“I’ve already thought of a title, #NotSoInnocent. I have grown so much and I realise there are certain things I can’t be part of. It’s now my responsibility to set the tone for how I want things to be done going forward.”