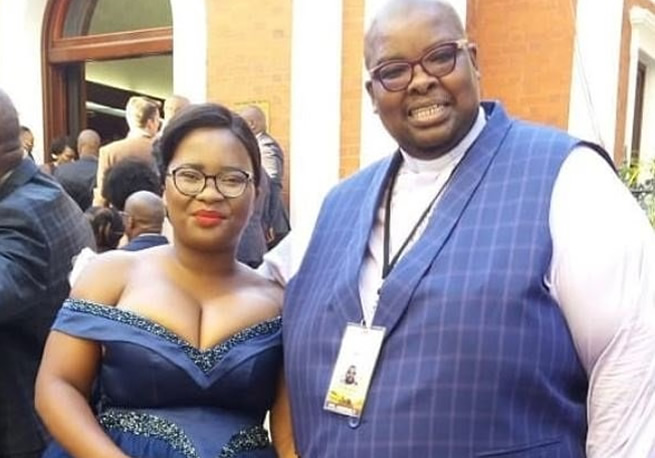 The widow of late award-winning gospel musician and reverend, Nkomfa Mkabile, has poured her heart out about attempting suicide following the untimely death of her husband in 2019.

Speaking exclusively to Daily Sun ahead of the launch of her book Umhlolokazi Olidlolo – The Barren Widow, Unathi Mkabile said dealing with victimisation from her in-laws, loneliness and health issues drove her to the edge. Unathi said sharing her journey with the world would expose the unpleasant treatment and abuse women go through when they fail to live according to the expectations of society.

“The book brings hope and heals those who are currently experiencing what I’ve been through.”

Her book will liberate many barren women from feeling less of a woman.

“Widows will, without a doubt, relate and gain strength from my book,” said Unathi.

She said since her husband’s death, it’s been hard for her to move on.

“I’ve been derided, jeered at and topped the agenda of gossip rings, all because I’m barren. People have judged me. They held a script at me. A script crafted by society and presented to me as a stencil by which I had to live my life. When my life didn’t conform to that script, they treated me as if I was a lesser human being.”

But Unathi said she then picked up the pieces and glued them together with self-love, confidence, hope and faith.

Unathi said on the day she tossed a handful of soil on Nkomafa’s coffin, a part of her remained there.

“I couldn’t think beyond the funeral service. I was numb, lost and hurt. I felt rejected and unloved. I wished I had been buried with him.”

She said friends and family supported her.

“But the void was too large. I shed a lot of weight. I couldn’t eat. I cried constantly and would sit in front of the TV for hours on end. I shut out a lot of people who tried to reach out to me. There were days I found myself angry with Nkomfa for leaving me.”