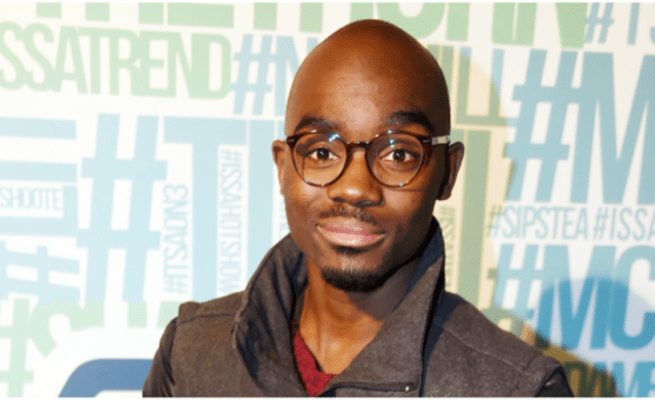 It all started with a heart eyes emoji on social media

The former Miss South Africa and TV personality surprised their social media followers when they announced their engagement on 27 June, after keeping their year-long relationship under wraps.


Following the announcement, the couple has been flooding our timeline with loved-up photos and videos – including the story of how they first met.

According to Musa, Liesl first caught his eye when a mutual friend posted a photo of the Jacaranda FM DJ on his Instagram Stories.

"I commented on this story with a [heart eyes emoji] and sent @dr_khanyile a voice note highlighting my utter excitement for this post. Within the hour I sent @liesllaurie a sweet innocent message and as they say….. the rest is history," Musa wrote in an Instagram post.

And what did he say in the voice note? Take a listen below: