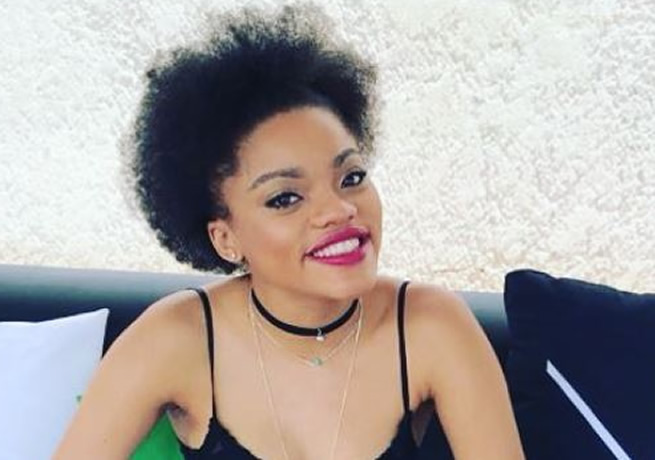 It’s no secret how cut-throat the entertainment industry is but actress Makgotso Monyemorathoe's experience has pushed her to believe that there is an inherent bias against certain “African aesthetics” because the industry wants to pick and choose which Africans “look African”.

Taking to Instagram this week, the Isithunzi actress opened up about the challenges she’s faced when auditioning and how she's consistently been told that she's not African or South African enough to bring certain characters to life.

“I have been told countless of times when auditioning for certain roles that I don't look African or South African enough. Which is absurd because I am both of those things. Also, black British roles have been a myth lol. And I have been told (not in so many words) to accept it because that's just how the industry is.” she wrote.

While many of the actresses fans and followers are aware of the story of her origin, Makgotso explained the reason behind her 'non-African' accent, saying that it was partially because she was raised in England at a young age.

“I am an African. A SA Zulu and Pedi woman to be precise, with British citizenship too because I was raised in England from a very young age. I speak Zulu more fluently than Pedi because I was raised by a Zulu woman and on occasion, you will hear one of the many SA accents when I speak English infused with a certain kind of British accent. (because there's not just one British accent).

Makgotso went on to add that she believes that the entertainment industry has a lot of work to do to become more inclusive.

“Representation is important. When I watch TV, film, theatre or print/digital media we should see all kinds of people from different backgrounds, different abilities, different sexes, sizes etc. Art is an imitation of life. And life is not just black and white. Tall or short, slim or curvy. As a people we are so diverse. I learn something new every day.”