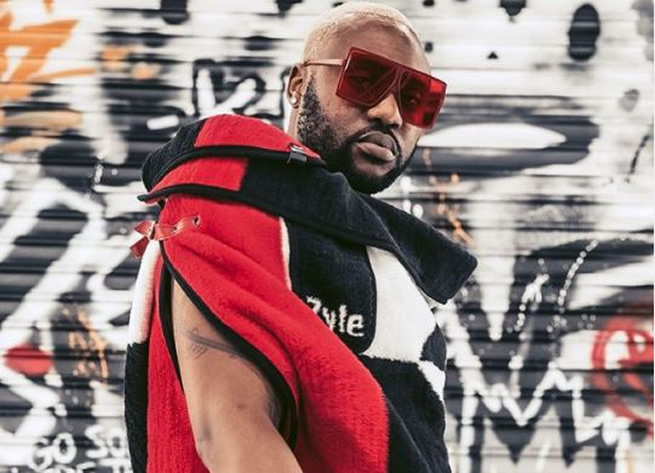 Rapper Reason has revealed he battled with depression for three years, which stopped him getting back into the studio and making music.

But thanks to DJ Maphorisa, he is back on his A-game.

Celebrating his 34th birthday, the Ubettina Wethu actor took to Instagram to open up about what caused him to fall into a slump.

“There lies a lot of hidden pain in loss. Loss of family, money, success, business, love, status, and even self. The spirit becomes vulnerable to the hard-hitting changes of life not going your way. And, coming from the hood, I’ve always taken on everything with my chest. But it built up and I just shut down.”

Reason said having long conversations with DJ Maphorisa helped him to get through it.

“To tell you the truth, turning 34 found me making music and having long conversations with DJ Maphorisa that probably got me out of a three-year-long depression I didn’t realise I was under.” he wrote

“To be frank, I haven’t really enjoyed making my own music for the last two years. I found more joy in creating music for others because I connected with other people’s stories better than my own. Probably because I haven’t been myself for three years straight.”

Assuring his fans, Reason said he is in a better place and was back to working on his music, and already has about seven news songs under his belt since his last album, Azania.

“I can’t promise you all that talking to Phori will get you out of depression you didn’t realise you had, but sometimes it takes death to appreciate life. I finally laid my past to rest. I have let go of the things I was holding onto that I thought would matter to me forever. And I’m giving birth to a new soul that I’ve been ignoring for three years.”

It seems we're now being reintroduced to the rapper through his project with DJ Maphorisa, and we're here for it.