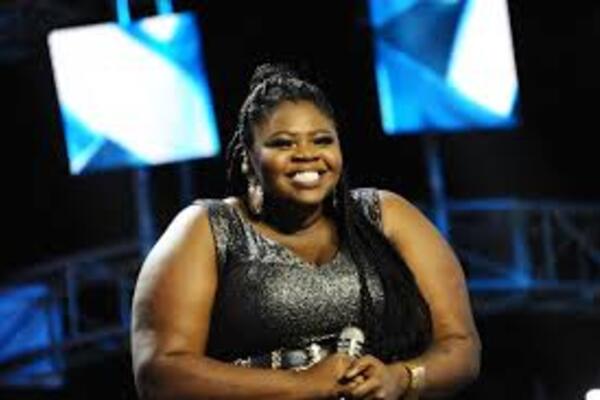 Former Idols SA contestant Sneziey has set the record straight after she posted a photo wearing isiphandla that left many fans confused.

After she posted the photo of the traditional animal skin wristband, many thought she is now a sangoma and other thought she has abandoned Christianity.

“I’m not a sangoma and I’m not going through any initiation process. I’m a Christian and I love Jesus but I am also a child at the Msomi residence,” said Sneziey.

She said her family follows certain cultural rituals, which she does because she respects her elders.

“I was raised by these people and I respect them. So my respect goes far as not questioning their culture. I don’t see why I should question their culture and the way they do things,” she said.

The singer said her family was planning a traditional ceremony for her.

“I’m not going to deny that because I am their child and that doesn’t make me less of a Christian. Even the Bible says we should respect our elders. That shouldn’t only apply in church, but also to our parents at home,” said the singer.