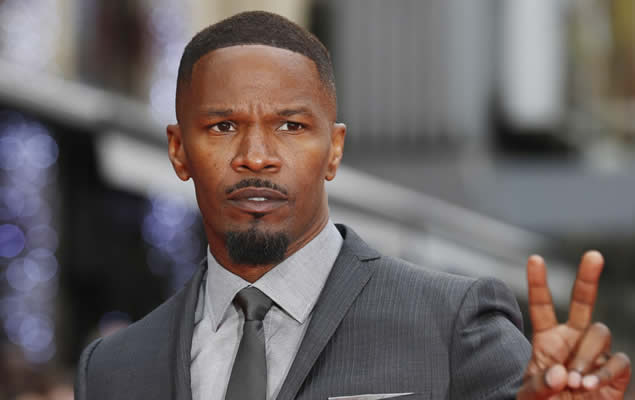 It was an instant hit on the continent and beyond.

Pop icon Rihanna performed gwara gwara dance on stage during the 2018 Grammys. In August 2019, US actor, singer and comedian Jamie Foxx provided large doses of comic relief for his gwara gwara attempt. But one thing that is seriously real is Foxx’s star appeal. He improved his moves and just recently posted a new video of himself doing gwara gwara in gym.


By yesterday, the views of the video posted on his Instagram account had passed the 1.9-million mark, with more than 4,200 comments.

He has since challenged DJ Bongs born Bongani Dlamini to a dance-off.

An elated Bongz,  said the whole experience was surreal.

“Hhey mfethu, angazi noba ngiyaphupha [I don’t know if I am dreaming]. You don’t know how to react because these things happen when you least expect them. Cabanga…Jamie even sent a message saying he want us to be in one room and do this thing.

“I am excited that a boy from kwaNdengezi has created a dance move that is taking the whole world by storm.” KwaNdengezi is a township near Pinetown, 32km west of Durban. Other top artists to be seen doing the gwara gwara in the past include Usher and Chris Brown.