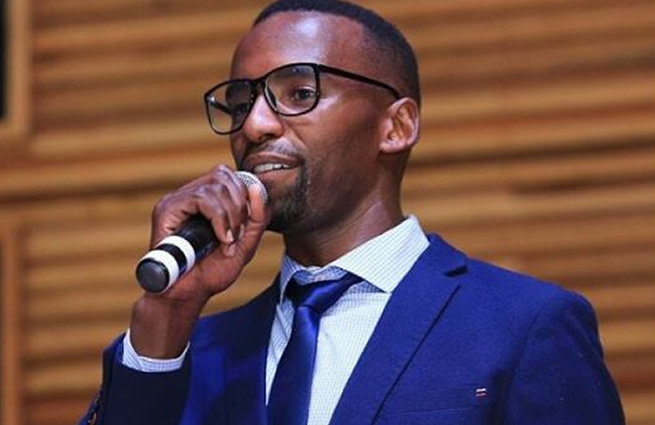 Actor Luzuko Nteleko has died, aged 36, it was confirmed on Tuesday. The actor is believed to have died on Monday and his sister Nomsa Nteleko took to social media to share the news of his passing.

How do we even begin Ndlovu 🐘…Dear God 💔 #RIPLuzukoNteleko

Luzuko had been battling cancer in the last two years or so. He had a tough fight but remained positive throughout.

Actress Thembisa Mdoda-Nxumalo is one of the first people who shared the news on social media on Monday night on Twitter.

“Each day, we lose one. Each day. He has taken a special part of the art with him. Only a few will understand. Go well mntase,” the actress tweeted.

Luzuko had a long career as an actor and has featured in big local productions such as Zone 14, Muvhango, and Ring of Lies. The actor was loved by many for his fun personality, humour and his multilingualism that often left his fans impressed.

Luzuko was fluent in Xhosa, Zulu, Sotho, Xitsonga and English.

Social media has since been flooded with tributes from his friends in the industry and his fans.

He hit me up excited about his new role in Adze’s movie and so grateful at how the crew treated him on set as he was still recovering.

The way he spoke of his sister and how she was there for him made me tear up.