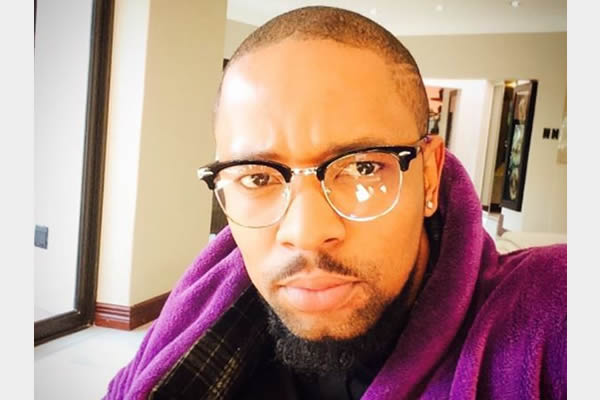 A female cashier at a Gauteng filling station was hit with a scanner in the face during a dramatic altercation with The Queen actor Sthembiso “SK” Khoza and two female companions on Thursday night.

The cashier, who did not want to be named for fear of victimisation, sustained a black eye, a deep cut below her left eye, and bruising on her left cheek.

News that Khoza, who plays Shaka in the Mzansi Magic show, was involved in a row that resulted in the assault of the cashier, was revealed by a source who did not want to named for fear of victimisation.


The source said Khoza, who was accompanied by two women, arrived at a garage in Waterfall, Midrand, on Thursday night and sauntered into a shop to buy a bouquet of flowers.

The cashier asked him to pack the flowers in the plastic bag so she could help other customers. The tipster said Khoza insisted that she pack them as it was her job to do so. “An argument erupted between the two and the women who were with the actor joined in and started … hurling an assortment of insults at her,” said the source.

The mole alleged that as a scuffle broke out, the flowers scattered all over the counter and that drove Khoza and the women bonkers. They accused the cashier of throwing the flowers at them. One of them grabbed the scanner and hit the cashier in the face.

The bleeding woman was rescued by her colleagues, who escorted Khoza and the two women out of the shop. The cashier was taken to Midrand police station, where she opened a case of crimen injuria against the thespian and an assault case against the woman who hit her.

Gauteng provincial police spokesperson Mavela Masondo confirmed that cases of crimen injuria and assault are being investigated against Khoza and his accomplice.