On an annual basis, people travel from all corners of the country and even the continent to converge in Durban for the annual Vodacom Durban July weekend.

The 2018 instalment at the Greyville Racecourse, saw different types of folks make their way to the event, which has also been dubbed the greatest horse-racing event in Africa.

This year's revealed theme was: "It is time". Here is a look at some of the best, and not-so-best looks at the 2018 Vodacom Durban July. 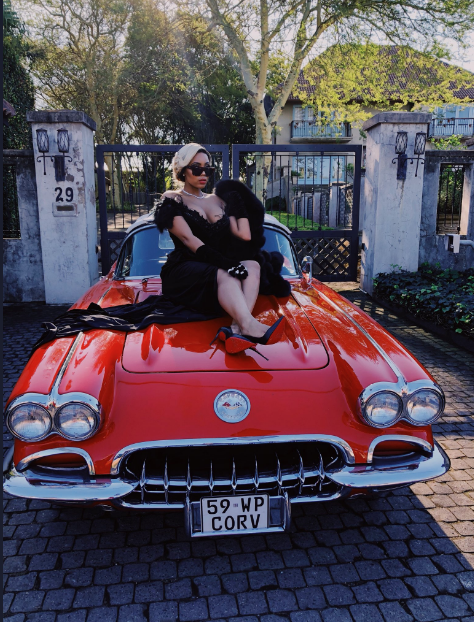 The best dressed at the VDJ. pic.twitter.com/5rXqenkAQm

And here were the WORST DRESSED:

The gods aren't crazy but angry: What is really happening in this year's Durban July event 4 pic.twitter.com/VQvBJ2AcFA

The gods aren't crazy but angry: What is really happening in this year's Durban July event 1 pic.twitter.com/38qax1soRi