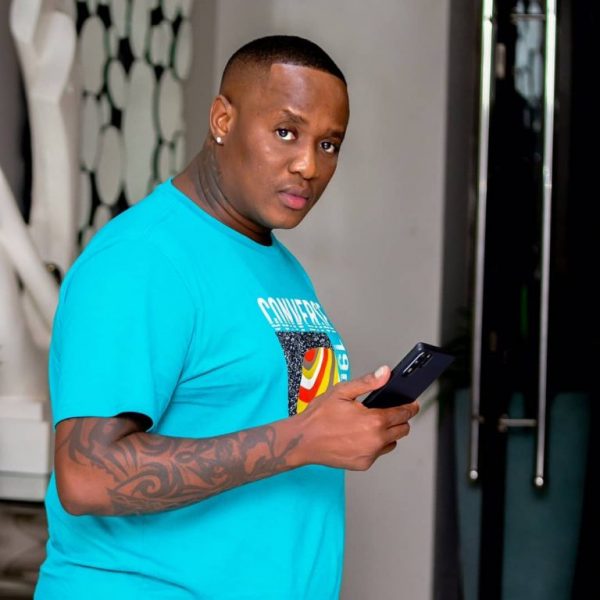 Jub Jub has slammed Mzansi’s rich and famous for being allegedly heartless and forgetting their roots.

Reminding celebs of reality for some of their fans, the star said treating adoring followers badly because of where they are from won’t fly with him.

“Some of you all might have been multiracial kids and grew up in mansions. But there are those who grew up in four rooms, one room, but you guys forgot where you come from and are treating fans badly. I don’t like that,” he said.

He went on to tell celebs they should humble themselves and if they don’t, there will be dire consequences.

“Humble yourselves and treat these people right because if you don’t do it, then it’ll be a problem. You don’t want your fans switching up on you.” said Jub Jub.