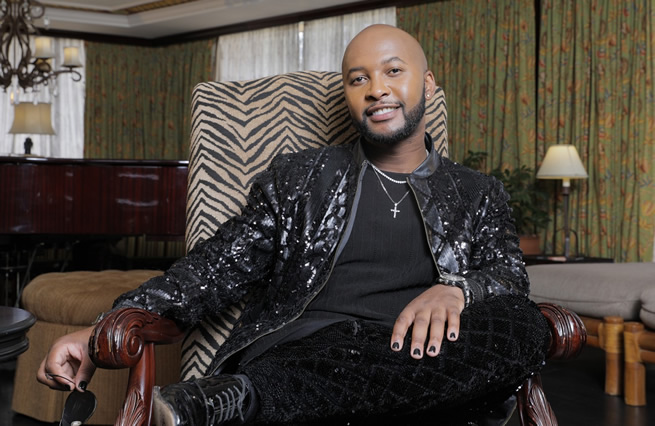 The entertainment industry may seem like a lot of glitz and glam, but it is also rife with substance abuse challenges.

Although many artists may not fall prey to the dirty and dangerous world of drugs to enable them to live a fast and busy life, it is undeniably true that a lot of celebrities have succumbed to this.

Celebrity drug addictions are an open secret but the exact cause of the abuse and addiction varies widely. As unbelievable as it may seem, many people that seem to have the world at their finger tips still suffer heavily from depression.

Celebrities also have a much higher level of access to drugs. The celebrity drug culture, which is not to say that all celebrities deal with drug abuse, has a trickle-down effect on their surrounding community.

Some artists have come out and revealed their substance abuse skeletons. They include As’phelelanga hitmaker Vusi Nova, who spent most of his mother’s money on drugs.

He said his mother, who spent a lot of time away due to work and studying, spoiled him rotten and that’s how he fell into the drugs trap at age 15.

This shocking revelation was made on What’s Your Poison, a podcast by Jon Savage. Nova said he was addicted to mandrax, crack cocaine and ecstasy.

Charlie Communications CEO and artists manager Ngcebo Mdima said that substance abuse lures all artists – those in the making, those who have faded and the most relevant ones.

He said pressure from failing projects leads to depression and anxiety, noting that the need to fit in and a lack of sleep makes it an everyday reality for entertainers to get trapped in either alcohol or drug abuse.

He said it had been a heart-breaking experience to see one of his former artists falling into this demonic trap, still suffering from the addiction to this day.

He said: “Terminate friends that are using these kinds of substances, go to rehab, seek help and join a group that is clean. Pour out what has been bothering you so that you can get help and try by all means not to bottle things up. Prioritise your family, don’t push them away. Those are the kind of surroundings you need as they will protect you regardless of the situation.

“It’s very important to take care of our mental health. If things are not going the way you want them to, go back to the drawing board and start afresh with a positive attitude.

“Abusing drugs and alcohol will resort to gender-based violence, as one does not get to think straight.”

Another artists’ manager, who preferred to remain anonymous due to the sensitivity of the matter, said illicit drug use did not only affect artists, but their support teams too, which is needed to drive them across provinces and who travel internationally with them for gigs.

“It is a very dark space that our entertainers find themselves in. Unfortunately, it’s almost impossible to deny a performance opportunity because lately, song relevance doesn’t remain on the charts for a long time. Next thing you need to be back in studio cracking your skull for the next hit,” he said.

However, he said he did not condone the act, adding that part of a manager’s duty is to ensure that an artist’s time management fits their state of mind.

He said this is how you know they will last longer in the music industry.