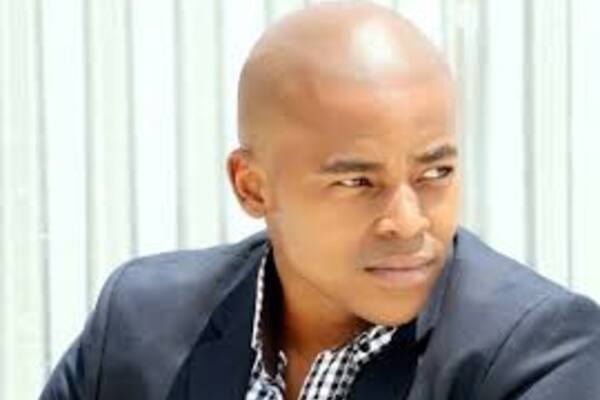 Huge Blow for The Queen lovers.

If you’re a fan of Mzansi Magic’s hit telenovela, The Queen, we think you might need to grab your box of tissues for this one.

Word on the street is that esteemed actor Loyiso MacDonald, who has been playing the role of Kagiso Khoza for the past five years, is set to make his exit on the hit telenovela soon.

The news of MacDonald’s exit was first sparked by a report made by entertainment commentator Phil Mpela on The Tea Alert that revealed that the actor has decided to quit the show and was ready to move on.

I am saddened, but I know @loyisomacdonald is an exceptional talent. Wherever he goes he is going to nail it. LEGIT ONE OF MY FAVES!!!❤ https://t.co/bnyyJefQXF

While many were skeptical whether the news was true, MacDonald did not dispute the report of his exit when a fan praised him for slaying his role and wished him well with his future endeavours.

Since then, fans on Twitter have been flooding the timeline with sad messages about the possibility that their favourite character, Kagiso aka Sgaqagaqa, will not be a part of season 6 of the telenovela.

Hopefully he doesn't die, atleast maybe skip the country or he goes missing. If they recast it would be great if they use someone who speaks English like him

This might be a good move for him.
I am keen to see what project he will take on next.
If the Queen will do a re-cast ,i feel sorry for whoever will take on the role of Kagiso after Loyiso because Loyiso did justice to that role.