Home Celeb Gossip Those who threw stones at me only exposed themselves – Bishop Israel... 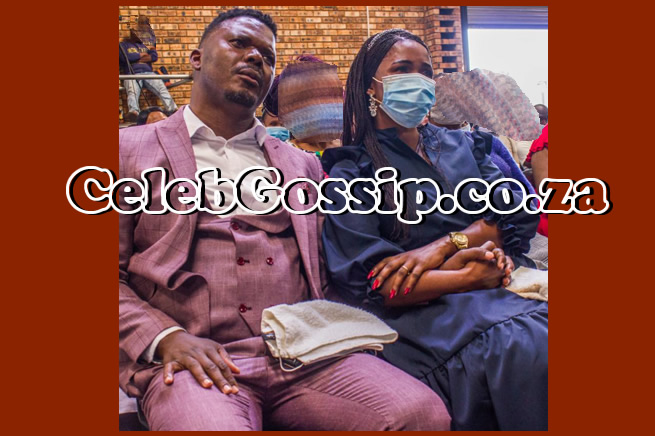 The founder of Endless Hope Bible Church, bishop Israel Makamu, has publicly apologised to his wife following a leaked audio with sexual connotations.

The pastor used the Sunday service to preach about forgiveness, and said those who threw stones at him following the leaked audio, only exposed themselves.

Makamu used Sunday’s church service to “humble” himself before his wife and congregation with an apology.

The pastor also used the Sunday service to preach about forgiveness, and said those who threw stones at him following the leaked audio only exposed themselves.

“A person who cannot forgive doesn’t have God. Without the holy spirit, you’ll never forgive. This week people people exposed themselves that they don’t have God in them,” he said.

The founder of Endless Hope Bible Church has been the subject of criticism on social media following the leaked audio.

In the audio, the host of TV show Rea Tsotella on the Moja Love channel on DStv, can be heard asking a woman he refers to as “ngwanaka” [my child], to give him ‘something’. Social media users inferred that he was asking for a sexual favour.

While Makamu denied this following the audio leak, his apology on Sunday fuelled the social media rumour mill once again.

In the recording, he asks the woman: “Are you alone?”

When she says she has no company, the bishop asks her: “Otlo mpha [Will you give me]?”

The woman says no and stands firm in her response to Makamu, who begs for her to change her mind. She tells him she will “give him” on Sunday.

“Wa bhora, ngwanaka [You are boring, my child],” he told her.

The pastor has since stepped down from the Moja Love channel.