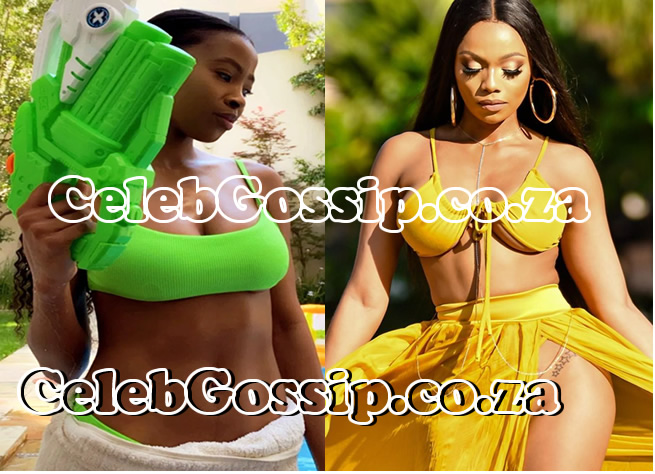 Media personality Bonang “Queen B” Matheba has been dragged into the unfolding saga of the toxic relationship between AKA and his late fiancée Anele Tembe.

The explosive details were leaked by AKA and Anele’s acquaintances, who have been exposing the couple’s toxic relationship.

The source said Anele sent Matheba a picture of her private parts in October, bragging they were tighter than hers. This she did after Bonang texted AKA and warned him to stop talking about her.

The source said Matheba had read an old article in which AKA was talking about her and had mistakenly thought it was written after they broken up.

Anele suspected Matheba still had feelings for her man and retaliated by sending her a picture of her private parts.

An angry Matheba unleashed her lawyers, who wrote a letter warning Tembe to stop harassing their client.

Matheba was not available for comment at the time of going to print.