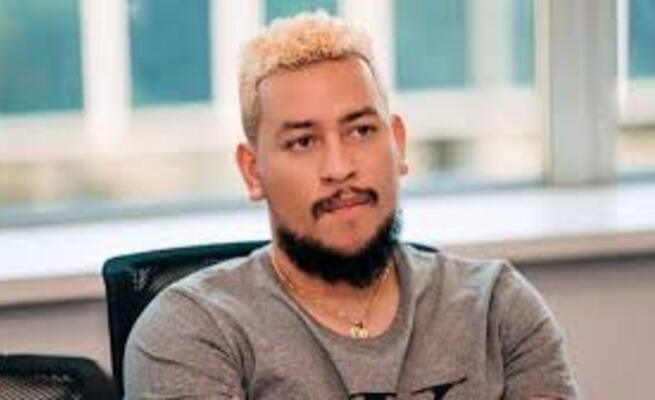 Rapper AKA has spoken out following the leaked videos and images of him and his late fiancee Anele “Nelli” Tembe that have been circulating on social media.

The videos were leaked by Anele’s close friend who alleged she was a victim of gender-based violence.

The talented rapper, whose real name is Kiernan Forbes, said the past few weeks have been excruciatingly painful for him.


“Beyond dealing with the loss of Anele, the love of my life, I am also having to deal with the snippets taken out of context of our relationship that found their way to social media,” he said.

He said in time he will share his side of his story as everything that was leaked was taken out of context.

“I will share my side of the story in a sincere and honest manner, which will afford me the greatest of respect to the relationship I shared with Anele and both our families. I am not perfect, she was not without her flaws. But I’m not what events of the last few days have painted me to be. We were in love and had committed to each other,” he said.

AKA, who is a brand partner with Cruz Vodka, said he has temporarily taken a step back from his duties.

Anele fell to her death at a Cape Town hotel on 11 April.

“Having had time to reflect on the past few days, I have engaged with my business partners and I feel that it is best that I temporarily step back from my duties with Cruz Vodka as I need this time to focus on the way forward and deal with my personal matter.

“I have done this for the sake of Anele’s memory which will forever be entrenched in my heart, our families and my fans. I am grateful to my business partners at Cruz Vodka for all their support and understanding of this decision to give me time. Daily I wake up to the reality that the person I was building a future with is no more, the pain is unbearable. With God’s grace I will remain strong and pick up the pieces,” he said.

Anele’s close friend who alleged she was a victim of gender-based violence said they often picked her up from AKA’s house in the early hours of the morning following endless attacks on her by AKA.

“Anele was on numerous occasions physically and emotionally abused by AKA. My beloved friend was a victim of gender-based violence.

“As women, we’re too quiet about the abuse that’s happening behind closed doors. We must speak out! I’m today speaking out,” wrote the friend.

But AKA said the allegations against him are to influence the inquest that was opened after Anele’s death and said it saddens him that people, whom he and his late fiancee entrusted with their deepest troubles, are using them as weapons against him.