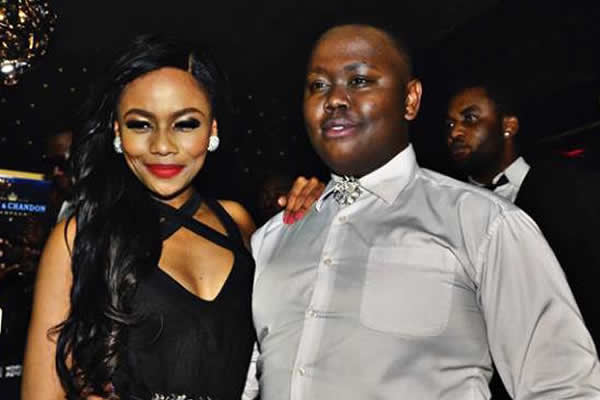 It’s a concerning time for friends and family of local socialite, Sakhile Msibi (you might know him as Oros Barbie) following his disappearance in recent weeks.

Oros, a close friend of Bonang Matheba, was featured in an episode of her reality show Being Bonang in season 1. He reportedly lives overseas.

According to reports, the socialite last communicated with close friends towards the end of April. At that time, there was no reason to be concerned as he was excitedly sharing his upcoming travel plans which involved excursions in the United Arab Emirates.

This story aligns with his social media activity. On the first of May, the socialite shared an image on Instagram with a caption that read:

“Abu Dhabi in a bit”

However, since then, his followers and friends have not heard a peep from him on that (or any!) social network. After growing concerned by his lack of social media activity and communication, his friends began to query with his family – who also had not heard from him.

What began as mild worry has turned into a full search for Sakhile’s whereabouts.

Social media users have expressed their fears that Oros, an openly queer man, could have fallen victim to a homophobic attack or detainment

This is because, while homosexuality is taboo in many countries, it is strictly forbidden and punishable by law in the UAE.

Did he miss the signal?

Let them start looking in prison’s its against the law being gay in that country, they even have moral police searching for gay people

Let us pray for Msibi’s safe return to South Africa.